Chris Carpenter worked eight dominant innings and the St. Louis Cardinals got home runs from Randy Winn and Matt
Holliday, winning their seventh in a row with a 7-1 victory over the slumping Philadelphia Phillies on Tuesday night.

Phillies 47-year-old starter Jamie Moyer strained his elbow and lasted only one inning. The Phillies have lost five of six since
the All-Star break and demoted another starter earlier in the day, sending Kyle Kendrick to Triple-A Lehigh Valley.

Carpenter faced the Phillies for the first time since opening day in 2006 at Philadelphia and was removed after throwing
only 90 pitches and allowing a run on five hits.

He benefited from two double plays, one that he started, plus a pair of nifty fielding plays by shortstop Brendan Ryan and Albert Pujols in the sixth to strand Jimmy Rollins at third.

Carpenter made the NL All-Star team but has been at his best the first two outings after the break, also throwing eight innings of
four-hit ball and allowing one run in a victory over the Dodgers on Thursday.

The Cardinals have outscored the opposition 41-16 during their longest winning streak since winning seven in a row July 7-16,
2006.

Holliday is 7 for 15 with five RBIs during the homestand, raising his average to .309. He has 11 homers and 31 RBIs the last
27 games. Winn had two hits and three RBIs and Felipe Lopez had three hits. 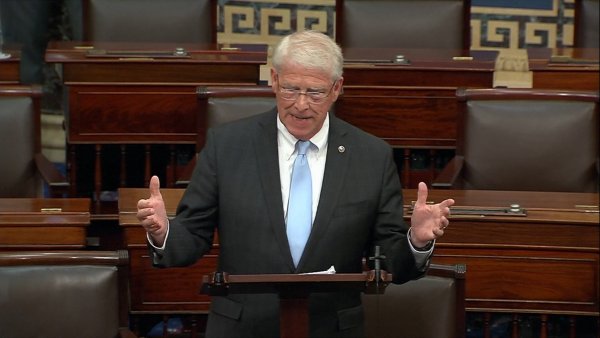 Placido Polanco had two hits, including a triple, and has a 12-game hitting streak. The Phillies have been outscored 46-20
during their slump, getting their run in the seventh on consecutive one-out doubles by Jayson Werth and Shane Victorino.

Moyer threw 18 pitches in the first, allowing two-out hits by Albert Pujols and Holliday before getting Allen Craig on a lineout.

Winn's two-run homer in the third off Andrew Carpenter started the scoring and Holliday's 17th of the season off Danys Baez was a three-run shot in the fifth that made it 6-0.