Meltzer was a fixture in Philly sports, remembered for his engaging on-air presence, enthusiasm, sports knowledge and easily recognizable voice.

Meltzer started his Philly broadcasting career in 1966 at WPHL-17 where he covered the 76ers and made Big 5 college basketball legendary. 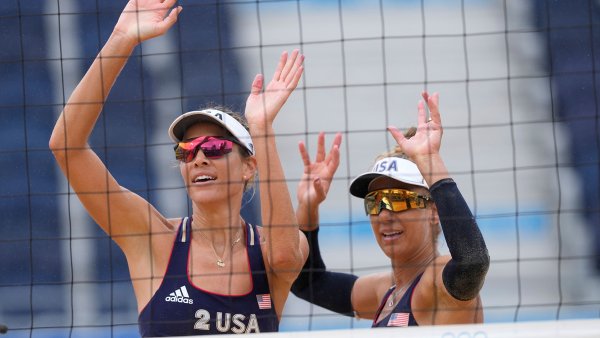 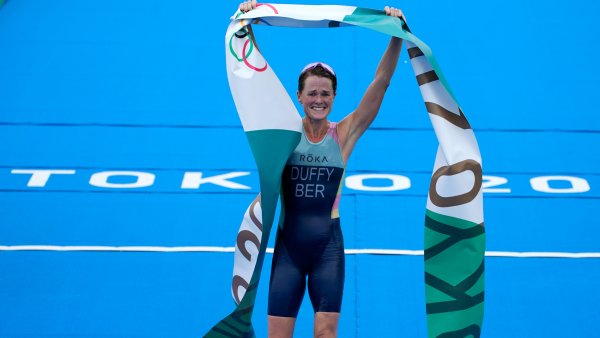 He worked at several other Philadelphia stations and was the Sports director at KYW-TV 3 and later NBC10 where he stayed until 1998. He also worked at Comcast SportsNet, where he retired in 2003.

The Philadelphia Daily News called Meltzer “the Best Sportscaster in Philadelphia” in 1979.

Throughout his career, Big Al also covered the Eagles, Temple Owls and Phillies -- to name a few.

In 2010, Meltzer was given the Board of Governors' Award by the Mid-Atlantic chapter of the National Academy of Television Arts & Sciences at the local Emmy Awards. The award, which was for his lifetime, exemplary work in television was one of ten Emmys that Big Al won during his celebrated career doing sports news and commentary.

Additional honors for Big Al include memberships in the Big 5 Basketball Hall of Fame, the Jewish Sports Hall of Fame and the Broadcast Pioneers’ Hall of Fame.