Andy Reid spoke for nearly 50 minutes Tuesday in his first official comments since the Eagles season ended more than four weeks ago.

So what did Reid says during his at times candid chat with reporters?

Well for one he let everyone know that the appreciated everyone’s patience while he reflected on a rough 8-8 season -- giving the coach time to really reflect and evaluate on his team and where it needs to improve. 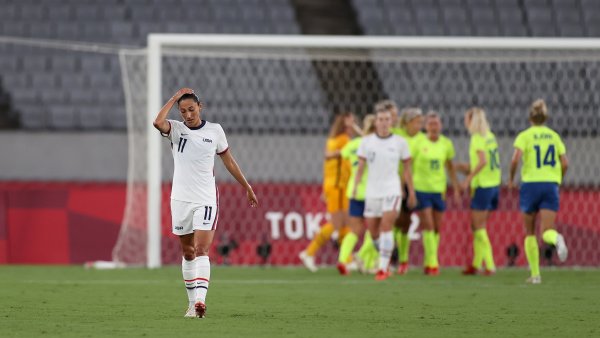 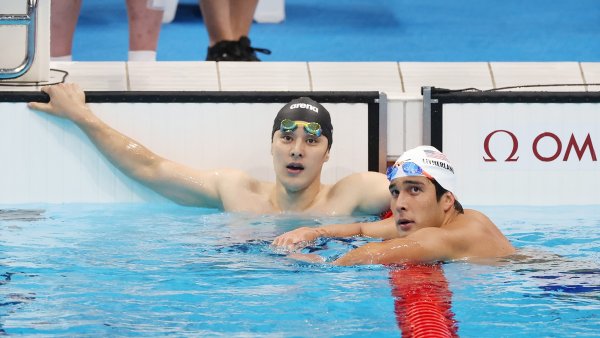 The biggest take away from what Andy said is that this past season, “wasn’t good enough.”

Here are a few highlights of Andy quotes:

“8 and 8 is not good enough -- there’s no different feeling on this end… as coaches and players we are sitting here watching and we don’t like to watch.”

“We won the last four games but it wasn’t good enough. I’m big on the reality of things… bottom line, we’ve gotta do better.”

“Both sides of the football and special teams we have room to improve -- tremendous room to room.”

“Steve (Spagnuolo) and I are good friends and we talked throughout the season -- as we do every year. When Steve was released from the Rams I did offer him a spot here to coach… a place to land, with open arms. And my feeling was that if you could have two great coaches on defense that’s even better than just having Juan (Castillo)l himself. And that’s about as far as it went…”

“My feeling with Spags was that those two together would be dynamite.”

“On the offensive side, really everything remained the same… We need to go back and make sure we take care of business with the turnover situation.”

“That was a positive I saw towards the end was that the guys actually pulled together and played like a football team. So there’s something you can pull out of that and take with you to the next year.”