Nola made his ASG debut Tuesday night in D.C., pitching the top of the fifth inning with the National League trailing 2-1.

Nola made his ASG debut Tuesday night in D.C., pitching the top of the fifth inning with the National League trailing 2-1.

He opened the frame by striking out Royals catcher Salvador Perez on a low-and-away curveball well off the plate.

Next up was Betts, the AL MVP favorite. On a 3-2 count, Nola struck Betts out swinging on a high-and-tight 96 mph fastball.

The next batter, 2017 AL MVP Altuve, singled to right-center on the first pitch.

And that brought up Trout, who had homered in his previous at-bat against Jacob deGrom. 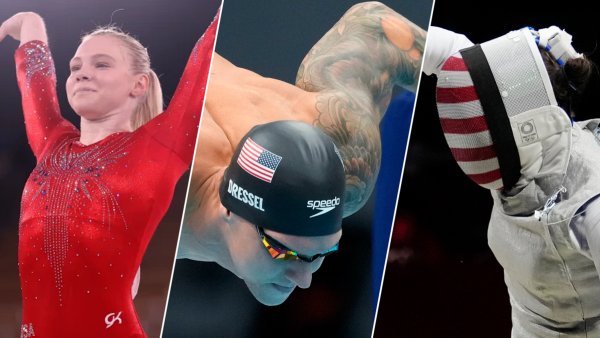 Trout had no such luck against Nola, popping up to first base in foul territory on the third pitch he saw.

This was a pretty cool moment for Nola, facing arguably the three best hitters in baseball and retiring two of them. Looked like he belonged.

He made some new friends, too. Here's Nola planning an offseason sleepover with Max Scherzer, Zack Greinke and Patrick Corbin.