The Eagles were overwhelmingly declared victorious in the trade for Michael Bennett, reportedly sending a fifth-round pick and Marcus Johnson to the Seahawks for the Pro Bowl defensive end and a seventh-round pick (see story). More details on the brilliant move here.

1. You can't argue the cost. The Eagles are low on picks in the upcoming draft, but fifth-rounders rarely pan out. Johnson was on the roster bubble to begin with. They gave up next to nothing for a player who is coming off his third consecutive Pro Bowl appearance.

2. Bennett finished tied for 25th in the NFL with 8½ sacks in 2017, yet was more disruptive than his ranking might indicate. Just 15 players recorded better than his 14 tackles for loss, and he cracked the top 10 with 24 quarterback hits. The only other players with at least as many sacks, tackles for loss and quarterback hits: Calais Campbell, Aaron Donald, Chandler Jones, Cameron Jordan, Demarcus Lawrence and Melvin Ingram. 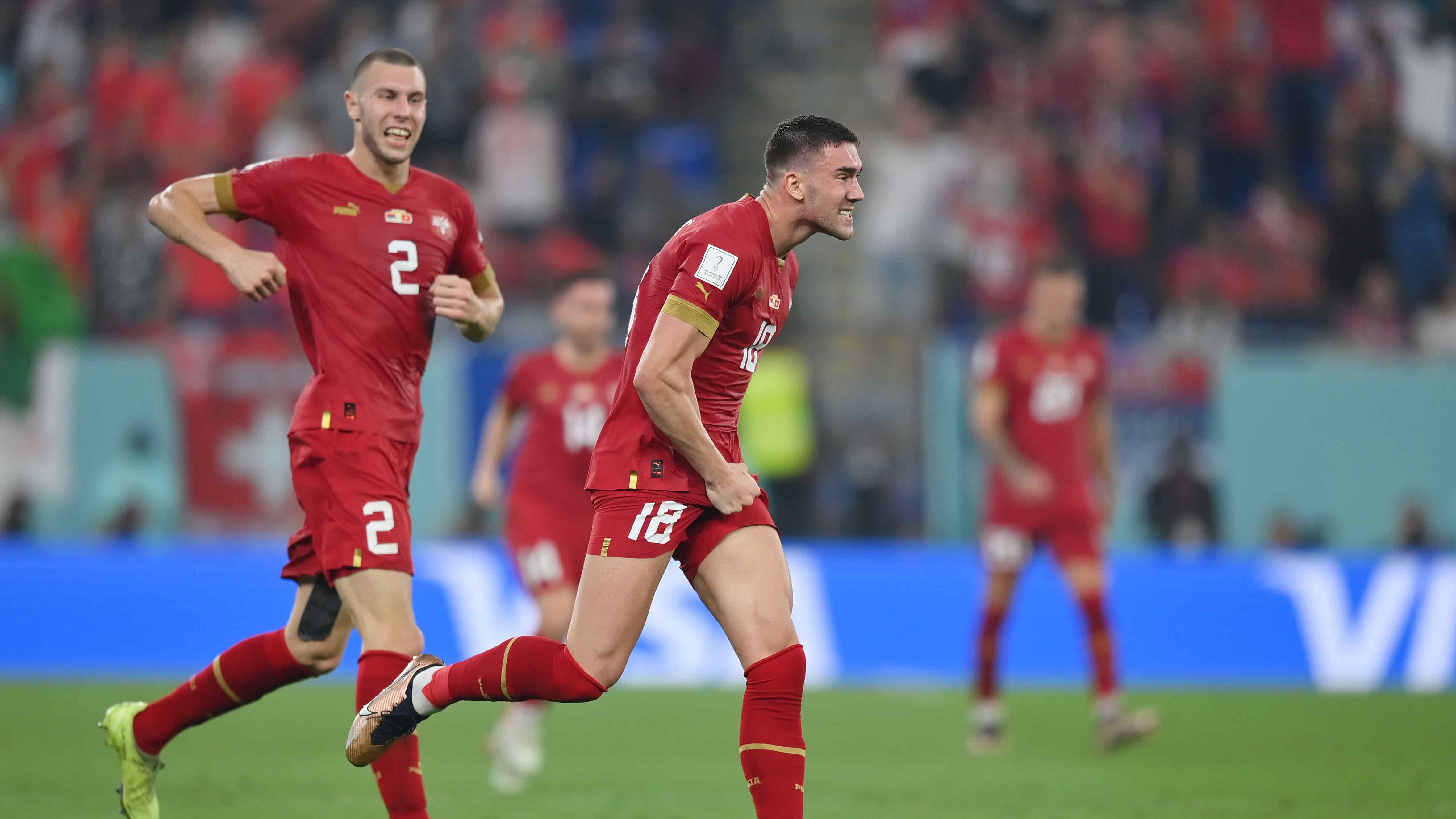 Switzerland Equalizes Score in First Half of Group G Finale 3. There is minimal risk. Oh, there are a number of ways in which this trade could backfire. Bennett turns 33 in November, and he's a character, to say the least. Worst case scenario: his performance declines or he wears out his welcome, and the Eagles move on after 2018. Technically, Bennett is under contract through 2020, but the club isn't on the hook for any guaranteed money.

4. As far as the notion of Bennett's decline is concerned, the trade could wind up extending his career instead.

Bennett will benefit from being on a deep d-line.— Eliot Shorr-Parks (@EliotShorrParks) March 7, 2018

5. Beyond this season, Bennett is signed at a seemingly reasonable base salary of $6 million for 2019. However, with no guaranteed money over the final two years of the deal, the outspoken pass rusher might be inclined to make some noise about his contract next offseason.

6. Swapping Vinny Curry for Bennett will provide some cap relief - assuming that's what happens here - but the savings are actually mild. While Bennett's salary for ‘18 is $1.65 million, he's due $4 million in the form of a roster bonus on March 18, plus can earn an additional $1 million through per game bonuses. Add it up, and the cap hit is between $5.65 and $6.65 million - let's call it $6 million. If Curry is released with the post-June 1 designation, the Eagles will create $9 million in savings. The net difference is $3 million, give or take. That's not an insignificant amount, but it's no game-changer, either.

7. Despite some lean years, everybody can agree Curry is a quality player, and though he turns 30 in June, his best may be yet to come (more on him here). Bennett is simply cheaper and better.

9. It can be dangerous to make sweeping assertions about a team's plan based on one transaction, but acquiring Bennett suggests the Eagles will do everything in their power to repeat as Super Bowl champions. With Brandon Graham, Chris Long and Derek Barnett already at defensive end, nobody would've faulted the front office for going with a far cheaper solution. Instead, the Eagles found an upgrade and still managed to save a few bucks. They're really going for it.