The Philadelphia 76ers selected Kentucky guard Tyrese Maxey with the 21st pick of the NBA draft Wednesday night, the first selection under the new regime led by president Daryl Morey.

Maxey, who burst into tears when he was selected, averaged 19 points for Kentucky last season and shot 43% for the field. He extended Kentucky’s streak of 11 straight drafts with a first-round pick. Maxey was the 30th first-round pick under John Calipari.

The Sixers have three more picks in the second.

But they made their major move right before the draft, sending Al Horford and a protected future first-round pick to Oklahoma City in a trade with the Thunder.

A person with knowledge of the trade told The Associated Press the Sixers will receive Danny Green and Terrance Ferguson from the Thunder. The person spoke on condition of anonymity because the deal was not yet announced. 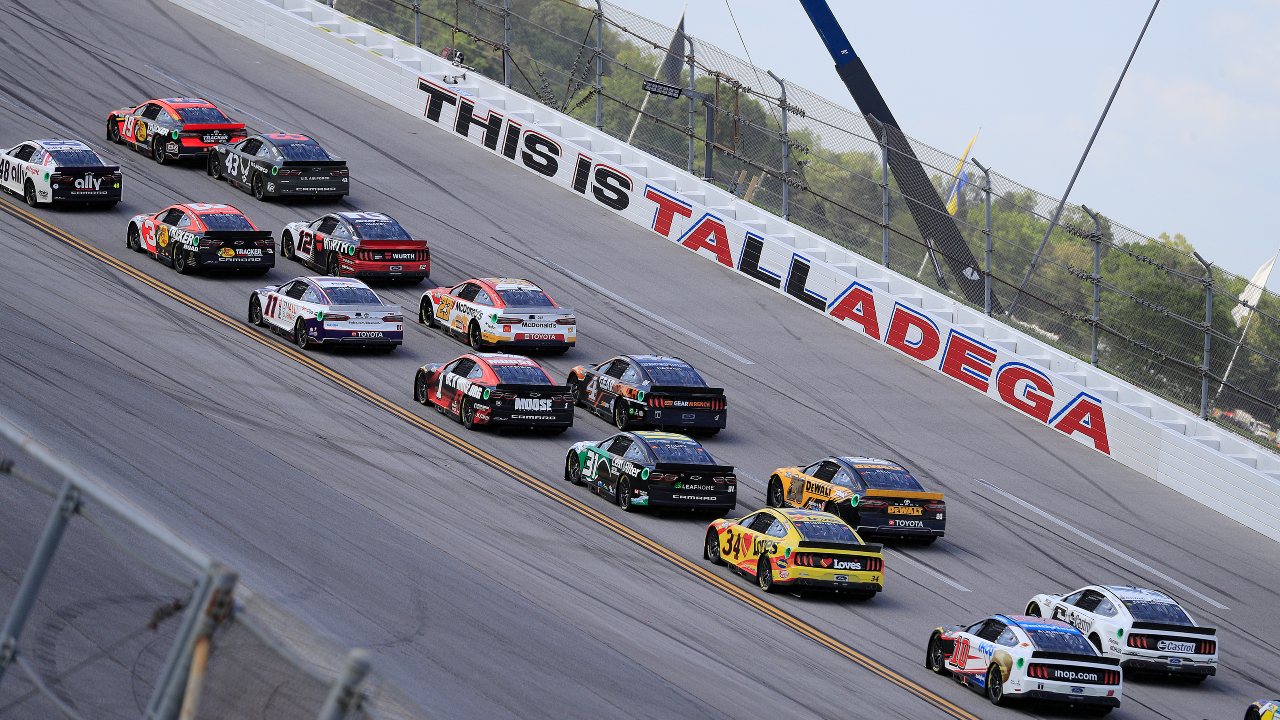 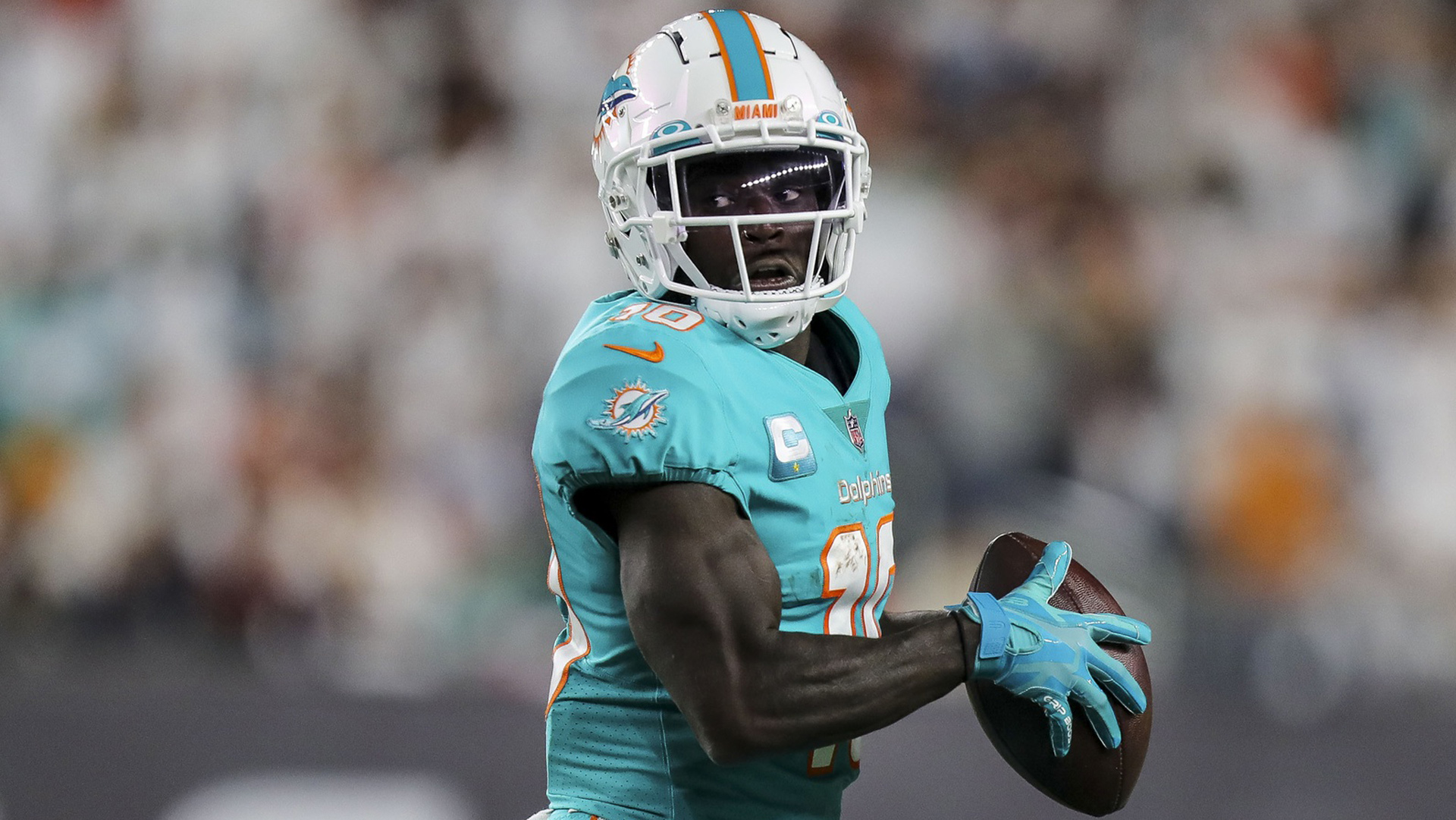 The 76ers traded Horford more than a year after he was considered a ballyhooed free-agent signing away from their rival Boston Celtics. Horford didn't have the expected impact in the first season of a four-year contract worth $97 million and lost his starting spot late in the season. The Thunder are the on hook for Horford’s $27.5 million this season.

Horford averaged 11.9 points, 6.8 rebounds, and 4.0 assists in his lone season with the Sixers. He never fit in playing alongside franchise center Joel Embiid in a season that cost coach Brett Brown his job.

It was the first major move under the new era led by Morey and coach Doc Rivers and shed the salary that appeared to hinder the Sixers from making any other major moves.

Horford lost his starting spot late in the season and didn’t appear to fit in with the franchise moving forward under Rivers. The Sixers get major cap flexibility by taking Green with just $15 million and one more season left on his deal.

The Sixers still have the 21st pick of the NBA draft and three more in the second round.

The Thunder flipped Green to Philly after acquiring him from the Lakers.