Pennsylvania's governor on Monday rejected a bill that would have made it harder to sue schools, health care providers and other businesses for coronavirus-related claims.

Democratic Gov. Tom Wolf said the measure'sliability protections were so broad the legislation would have invited “the potential for carelessness and a disregard for public safety.”

The bill passed both chambers with mostly Republican support and Democratic opposition. 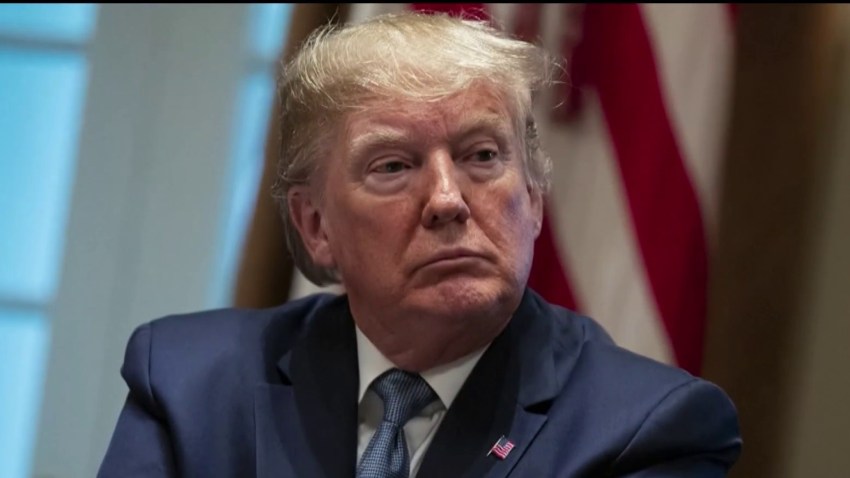 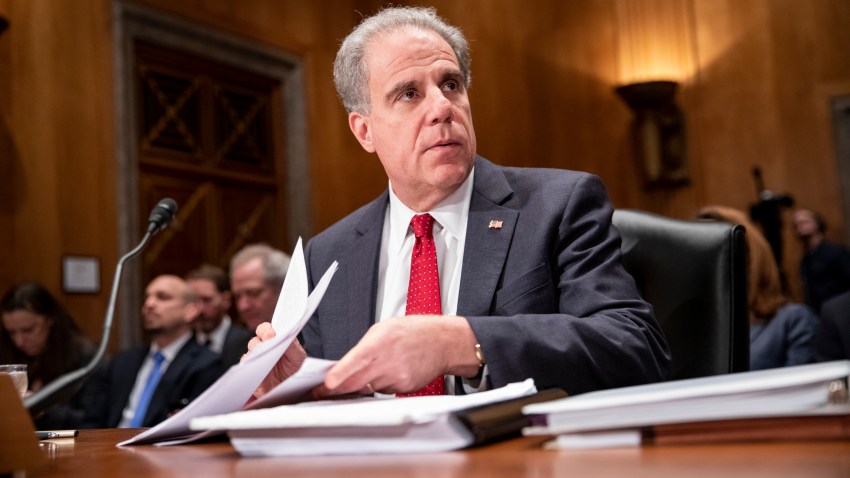 Department of Justice 10 hours ago

It would have applied to cases of exposure to the coronavirus during a governor-declared disaster emergency.

Supporters argued the pandemic should not impose on businesses and others expensive or even ruinous litigation. The bill had been supported by the Pennsylvania Chamber of Business and Industry.

“It's really a shame after all the governor has done to stand in the way of small business and devastate our economy he is once again blocking our attempt to do what needs to be done to help our businesses at this time,” state House Republican spokesman Jason Gottesman said.

Wolf's veto message argued that with the pandemic spreading, it is not a good idea to be providing legal protections "for noncompliance or carelessness."