Richard Kanka, is set to reveal a possible campaign for the New Jersey legislature.

It was the tragic murder of his daughter Megan in 1994 by a convicted pedophile that led New Jersey and other states to pass ” Megan’s Law” provisions requiring community notification about the presence of registered sex offenders.

Kanka was elected to the Hamilton Township, NJ school board in 2009.

The lifelong Hamilton resident will “speak publicly regarding his interest in running for state legislative office in November 2011,” according to a media advisory. 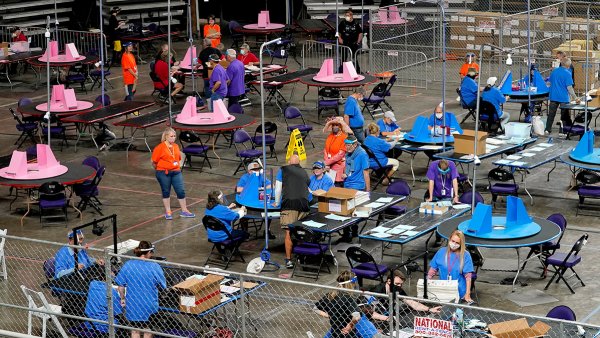 Kanka’s announcement is set for April 5 at the Golden Dawn Diner in Hamilton, at 2:00 p.m.

Political observers say Kanka is likely to run as a Republican for a state senate seat. His name has been mentioned in connection with both houses of the legislature and he has ties to Republicans and Democrats.