An initial package of reforms for the city police department was introduced Thursday.

The legislation would also require police recruits to live in Philadelphia for at least one year prior to entering the training academy. A ban on chokeholds and other aggressive arrest techniques would also go into effect if legislation is approved.

A final vote on four separate ordinances could come as early as next week. 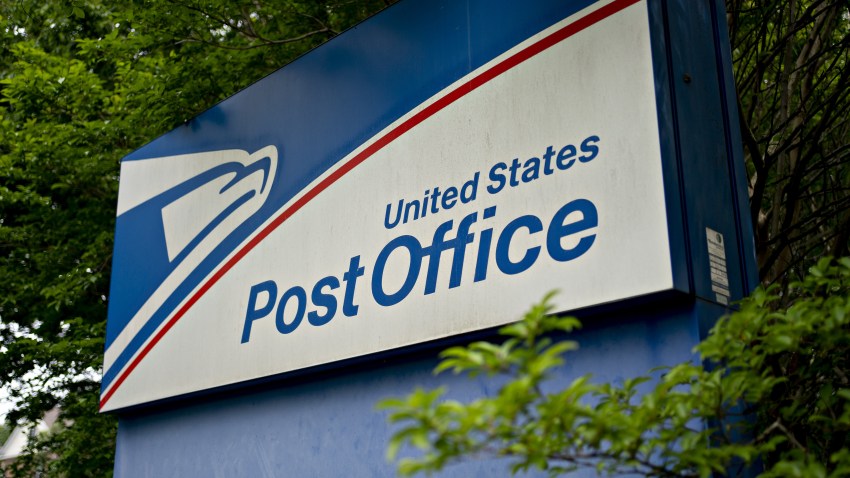 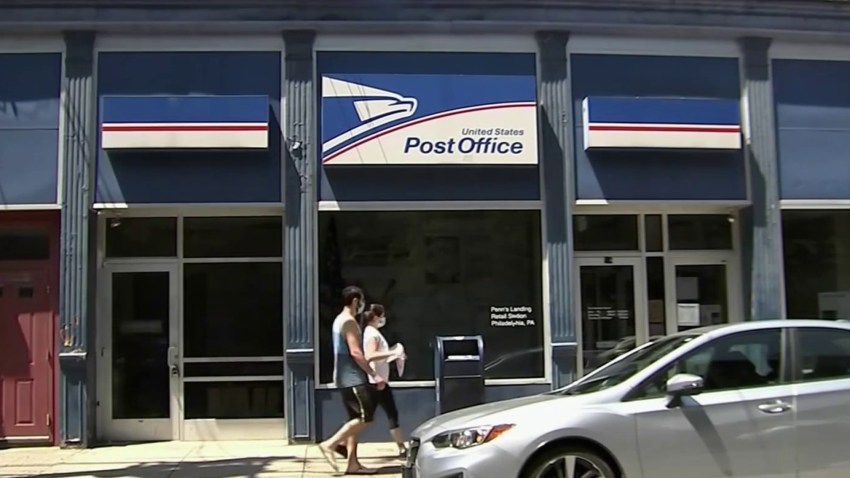 US Postal Service 12 hours ago

"The police policing the citizens of Philadelphia should be residents of Philadelphia,” Councilwoman Cherelle Parker said. “Their salaries are paid by city taxpayers. ... This reform will build more of a connection with those they are sworn to safeguard."

Fourteen of the 17 City Council members wrote a letter to Mayor Jim Kenney on Monday recommending 15 new policies to reform the police department on the heels of mass protests in Philadelphia and across the country over the last week. The protests came in response to the killing of George Floyd, an unarmed black man who died following an arrest in Minneapolis.

Kenney, along with Police Commissioner Danielle Outlaw, in turn announced 29 reforms that his administration will push for at both the city and state levels.

On Thursday, District Attorney Larry Krasner said any protest-related crimes or police misconduct could be reported to his Special Investigations Unit at (215)686-9608 or DAO_SIU@phila.gov.