The latest news on the 2020 presidential election
decision 2022

Call with Trump Leads Pa. GOP Candidate to Stay in Race for Governor

Jake Corman, a state senator from central Pennsylvania running in the Republican primary for governor on May 17, said Tuesday he would stay in the race after "my conversation directly with the (former) president."

A Republican candidate for governor in Pennsylvania this year withdrew a request to the have his name removed from the May 17 primary after he said former President Donald Trump urged him to stay in the race.

Jake Corman, a state senator from central Pennsylvania, was expected to drop out of the race after the request to be taken off the primary ballot. But he reversed course, according to a statement from his campaign and a spokeswoman for the Pennsylvania Department of State, which oversees elections.

The main reason was a conversation with Trump, Corman said.

"Two developments today have led me to decide to remain in the race for governor: President Trump’s statement on the race and my conversation directly with the president," Corman said in an emailed statement. "He encouraged me to keep fighting, and that’s what I’m going to do – keep fighting for the people of Pennsylvania."

The statement Corman alluded to was a scathing rebuke by Trump earlier on Tuesday of another Republican candidate for governor, Bill McSwain.

McSwain, the former U.S. Attorney for eastern Pennsylvania who was appointed by Trump in 2016, had been currying favor with the former president for months in an effort to secure Trump's coveted endorsement.

Instead, McSwain will now have to overcome a vicious and surprising attack by his former boss.

“One person in Pennsylvania who I will not be endorsing is Bill McSwain for Governor. He was the U.S. Attorney who did absolutely nothing on the massive Election Fraud that took place in Philadelphia and throughout the commonwealth,” Trump said in a statement. “Do not vote for Bill McSwain, a coward, who let our Country down. He knew what was happening and let it go.”

In a response to the attack, McSwain said he is "proud of my record as U.S. Attorney. I’ve prosecuted and put people behind bars who committed voter fraud, and put rioters and looters in jail."

"When I’m Governor, we’re going to get back to a voting system that everyone has confidence in, and that begins with repealing the unconstitutional mail-in balloting law, Act 77, that my opponent Doug Mastriano voted for," McSwain said. 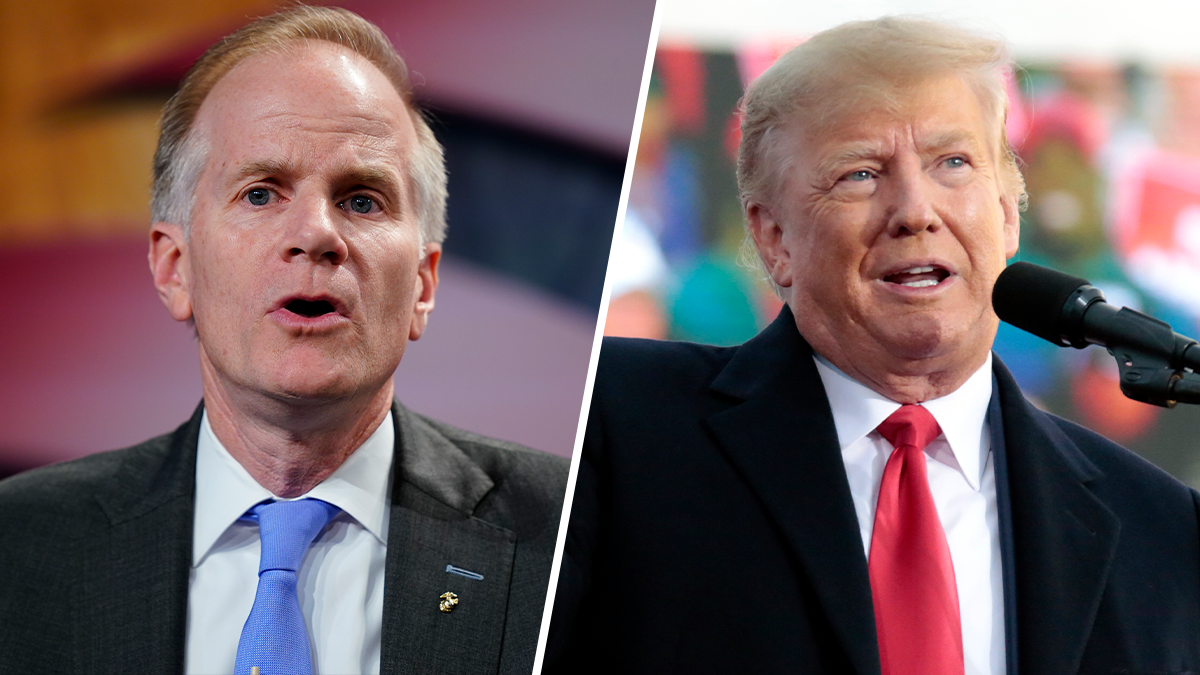 The winner of the May 17 primary will take on state Attorney General Josh Shapiro, who is running unopposed in the Democratic primary.