The Air Force on Tuesday awarded a $13.3 billion contract for engineering and development work on a replacement for the Minuteman 3 missile, which has operated continuously for half a century as a key part of the nuclear force.

Democrat Joe Biden has not said whether he would, if elected in November, support the project, known officially as the Ground-Based Strategic Deterrent. The project has bipartisan support in Congress.

The announcement came just one day after President Donald Trump assailed Pentagon leaders as eager to fight wars to generate profits for defense contractors. Trump at times has lamented the enormous cost of maintaining a big nuclear arsenal, but his defense budgets have supported nuclear modernization.

Award of the contract to Northrop Grumman is a big step in a project that is estimated to eventually cost at least $85 billion. Northrop Grumman said the contract covers eight years of work to be performed in Utah and several other states, including Alabama, Nebraska, Colorado, California, Arizona and Maryland.

Defense Secretary Mark Esper hailed the Air Force's announcement, saying modernization of the nuclear force is a top priority and a key to the nation's defense. The new intercontinental ballistic missile is envisioned as just one part of a complete replacement of the nuclear force, including a new fleet of Navy ballistic missile submarines, a new nuclear-capable Air Force bomber, a new air-launched nuclear cruise missile, and a new command and control system. The total bill is expected to approach $1.2 trillion.

Gen. Tim Ray, who commands the Air Force elements of the nation's nuclear force, said the new ICBM will provide needed improvements over the Minuteman 3, which first came online in 1970. The missiles are based in underground silos in North Dakota, Montana, Wyoming, Colorado and Nebraska. 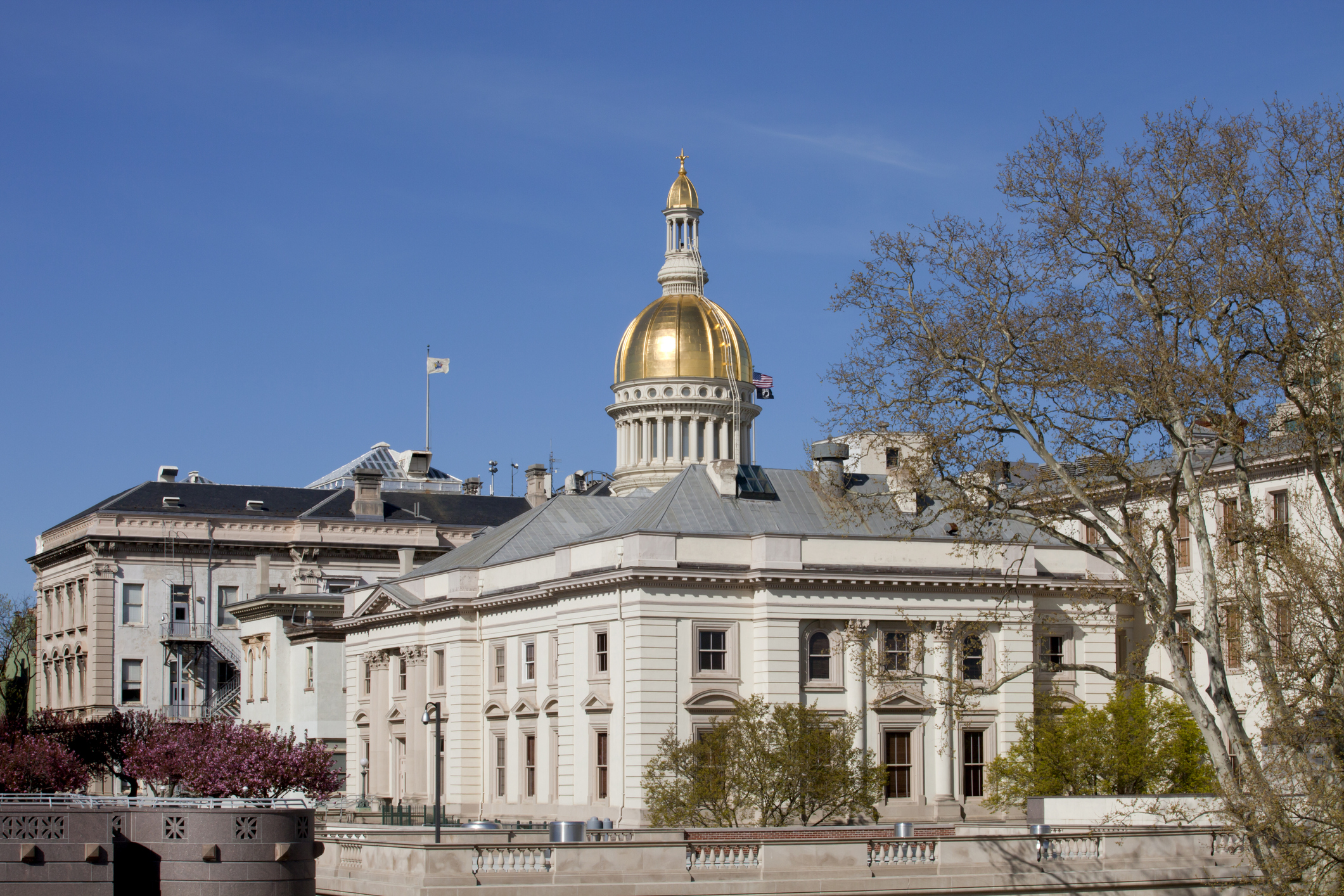 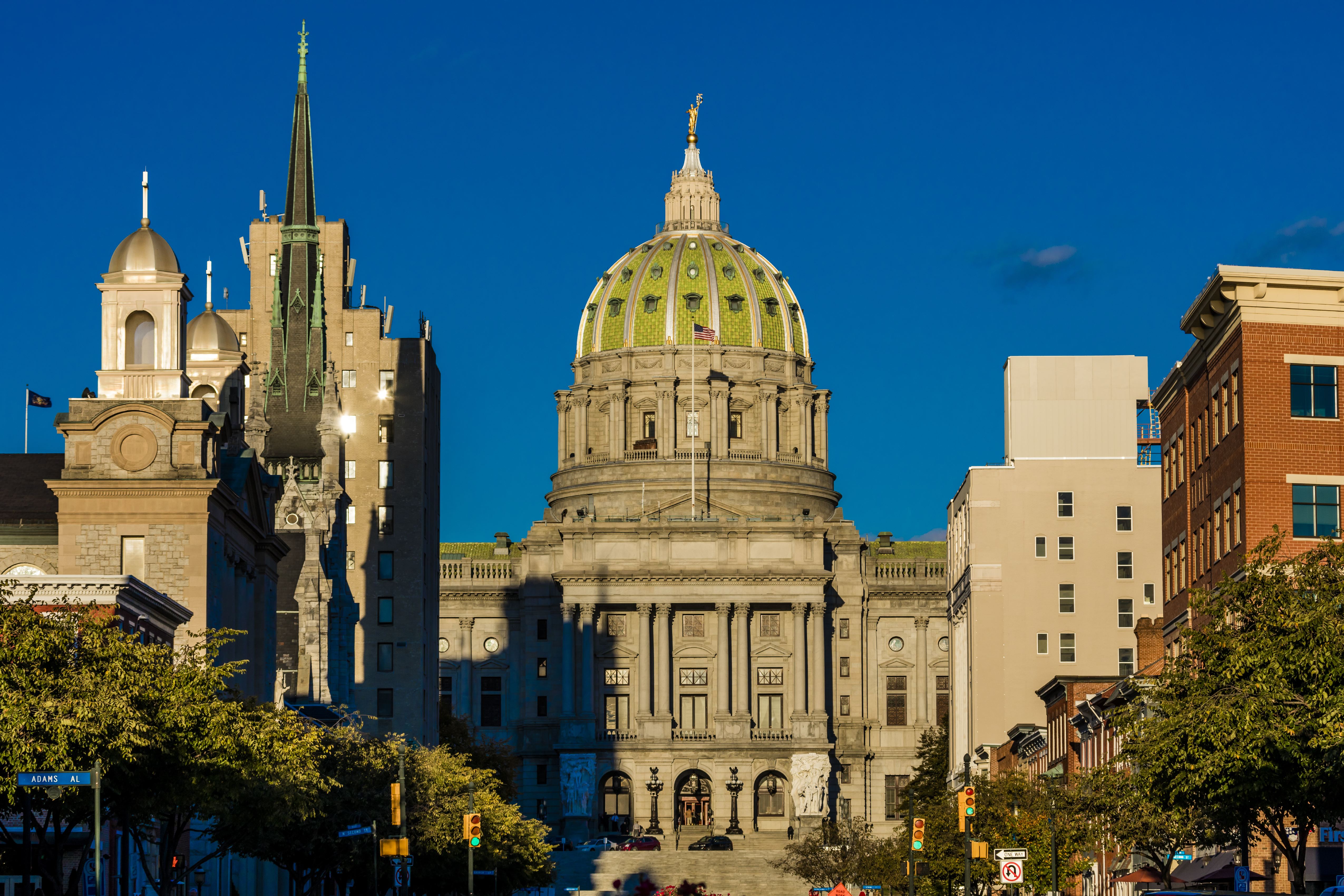 “The increased accuracy, extended range, and improved reliability will provide the United States a broader array of options to address unforeseen contingencies, giving us the edge necessary to compete and win against any adversary,” Ray said.

Critics, however, say the $13.3 billion sole-source contract for Northrop Grumman is driven more by political inertia than military necessity.

"Our nation faces major security challenges, including a global pandemic that has killed almost 200,000 Americans, and we shouldn’t spend our limited resources on new nuclear weapons that we don’t need and make us less safe,” said William J. Perry, who served as defense secretary in the Clinton administration and has written extensively since then on the dangers posed by nuclear weapons.

“The highest probability of starting a nuclear war is a mistaken launch caused by a false alarm and a rushed decision to launch nuclear-armed ICBMs,” Perry said in a written statement. “Instead of spending billions of dollars on new nuclear missiles we don’t need, we must focus on preventing accidental nuclear war.”