Woman Who Was Found Alive at Mich. Funeral Home Dies at Detroit Hospital

"This is the second time our beloved Timesha has been pronounced dead, but this time she isn’t coming back," the family said

A 20-year-old suburban Detroit woman who was declared dead only to be found alive at a funeral home in August has died, the attorney representing her family said Monday.

Beauchamp's family, who live in Southfield, called 911 on Aug. 23 because she appeared to be suffering from serious breathing problems. Emergency medical technicians and paramedics responded, and a doctor who didn’t attend the scene pronounced Beauchamp deceased after one of the first responders reported by telephone that she had been unresponsive for 30 minutes and showed no signs of life.

Beauchamp wasn’t taken to a hospital until an hour later when Cole Funeral Home in Detroit called 911. The state said funeral home staff saw her chest moving when they went to collect her from her Southfield home.

She had been hospitalized in critical condition ever since. 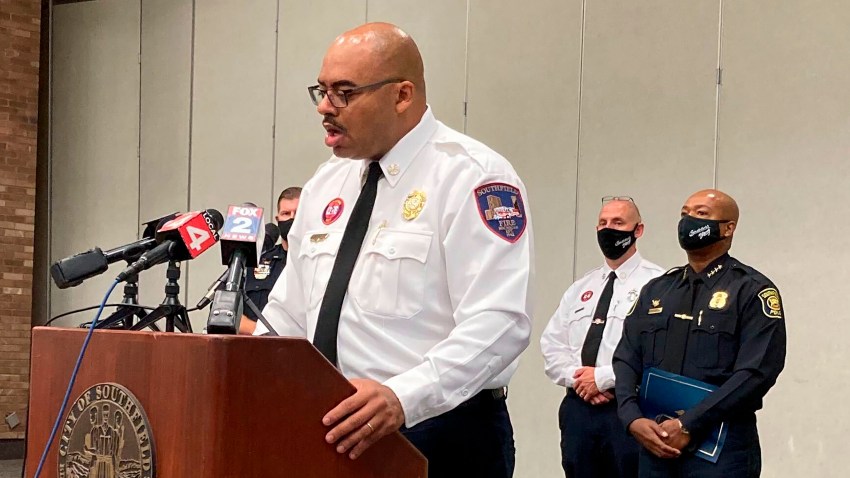 Chief: Still Trying to Learn How ‘Dead' Woman Was Alive 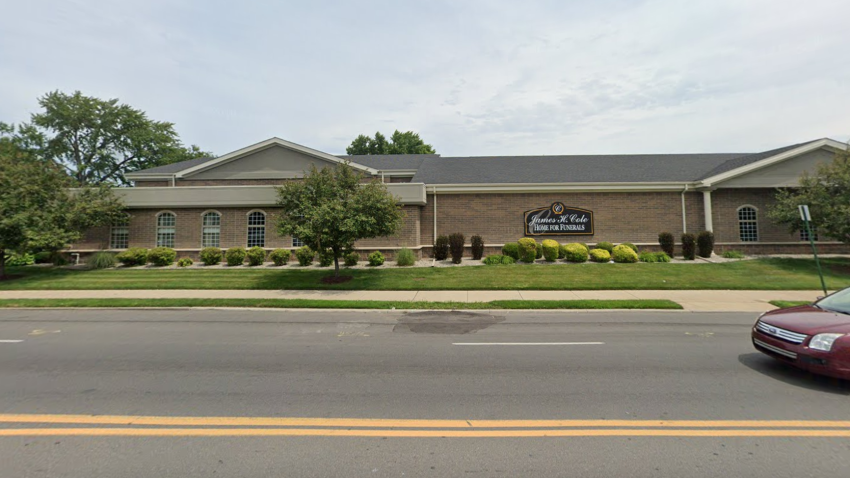 Beauchamp’s family said in a statement Monday that they are “devastated” by her death.

“This is the second time our beloved Timesha has been pronounced dead, but this time she isn’t coming back,” the family said.

The family has filed a $50 million federal lawsuit against the city of Southfield and the four first responders who attended to Beauchamp.

“She died as a result of massive brain damage that was suffered when Southfield paramedics wrongly declared her dead, and failed to provide her much needed oxygen,” Fieger said. “Instead, she was sent to a funeral home which then discovered that her eyes were open, and that she was alive.”

Southfield Fire Chief Johnny Menifee has said the city was investigating the case. He told reporters in late August that Beauchamp might have been found alive due to “Lazarus syndrome,” in which people come back to life without assistance after attempts to resuscitate have failed.