U.S. Whiskey Sales Up in 2020 Thanks to Liquor Stores, Online Orders

As the pandemic raged, online happy hours spread as ways to maintain the social connections of drinking

American whiskey absorbed some setbacks but showed resilience in the face of pandemic-related clampdowns on bars and restaurants as liquor sales benefited from enduring demand for a good stiff drink.

Despite plunging sales from bars and restaurants, the American whiskey sector still rang up increased revenues in 2020. Liquor store and online sales surged. And some restaurants offered new twists for thirsty customers, serving cocktails-to-go in response to pandemic restrictions.

"We often romanticize the past, but when it comes to American whiskey the golden age is today,” said David Ozgo, the council’s chief economist. 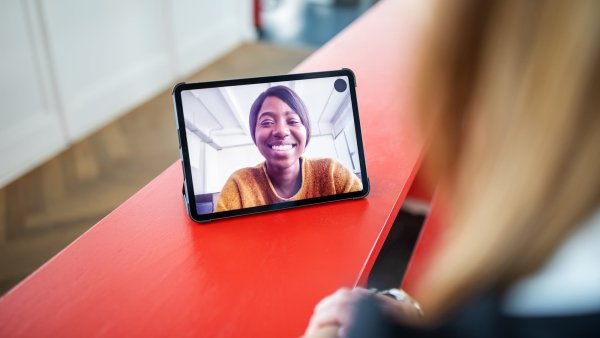 Virtual Happy Hours, Team Yoga Sessions: How Coworkers Are Staying Connected While They Work From Home 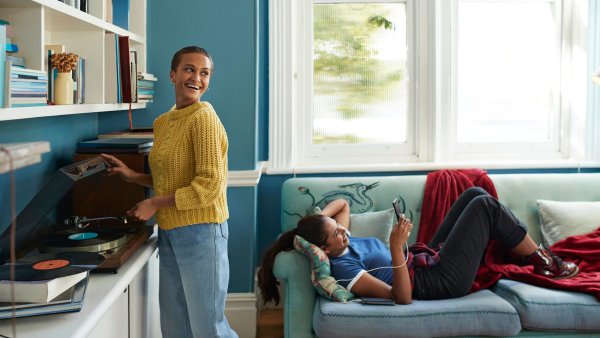 3 Things You Can Do Today to Beat Work Stress, According to Neuroscience

But restrictions aimed at slowing the spread of COVID-19 took a toll. The spirits industry's on-premise sales from U.S. restaurants and bars collapsed by 44% last year, the council said.

An 18% surge in off-premise sales at liquor stores and other retail outlets helped offset those losses, as consumers increasingly mixed their own drinks while cooped up at home.

At Barret Liquors in Louisville, Kentucky, sales surged 30% to 40% last spring as the pandemic took hold, store owner Manoj Uppal said this week. Each spring day resembled a weekend, and the rush at times left him without some brands, he said. But customers unable to find their favorite spirits didn't leave empty handed. "They ended up buying something else," he said.

Demand eventually slowed somewhat, and the year ended with sales up about 15% over 2019, Uppal said. Sales so far this year are up about 5% from a year ago, he said.

Ozgo said national trends also showed an initial spike in liquor store sales as consumers stocked up early in the pandemic, but the the growth rate decelerated as the months passed.

Meanwhile, as the pandemic raged, online happy hours spread as ways to maintain the social connections of drinking. Some mixologists took to social media to share recipes and tricks of their trade for home bartenders.

“American whiskey has always been a key staple of any bar and with an increase in home mixology ... the growth in this category remained strong," Ozgo said.

In at least 18 state legislatures, bills have been filed to make cocktails to-go a permanent fixture, the council said. Also, some states are considering allowing direct spirits shipments to consumers.

“Permanently enacting marketplace modernizations introduced in response to COVID-19, from online delivery to cocktails-to-go, will aid in the recovery of restaurants, bars and craft distilleries,” said the council's president and CEO, Chris Swonger.

The EU targeted American whiskey and other U.S. products in response to Trump’s decision to slap tariffs on European steel and aluminum. The council has long called for an end to the dispute and will look to President Joe Biden to revisit the issue.

“We are hopeful the Biden administration will clearly recognize the widespread damage being caused by the escalation of these trade disputes," said the council's public policy chief, Christine LoCascio.