Suspect in Killing at Breonna Taylor Protest in Custody

The suspect arrested in the shooting death of a man during a Louisville protest over the police killing of Breonna Taylor had taken part in demonstrations but was disruptive and had been asked by other protesters to leave, authorities and protesters said Sunday.

The man, identified by an arrest citation as Steven Nelson Lopez, was hospitalized and being interviewed by homicide investigators about the shooting that happened late Saturday, interim Louisville Police Chief Robert Schroeder said at a news conference.

Lopez was wounded in the leg by gunfire from bystanders at the park who were defending themselves, the arrest citation said. He has been charged with murder and wanton endangerment.

Tyler Charles Gerth, 27, of Louisville, died after being shot at Jefferson Square Park in downtown Louisville, authorities said. The Courier Journal reported that Gerth was an avid photographer and a vocal supporter of the ongoing protests whose godfather is a columnist at the newspaper.

In a video of the shooting shown during the news conference, Lopez was surrounded by several people before shots were fired, and people scrambled for cover. Another video posted on social media later showed at least one person bleeding profusely on the ground.

Several other people fired gunshots after the suspect began firing, but no one else was hit, Louisville Mayor Greg Fischer said.

“Whether they were there at the time of the shooting or not, I know the sadness of those who have been organizing and participating in peaceful protests for racial justice. This is absolutely not what they wanted or any of us wanted,” Fischer said. “We cannot let one senseless act by one individual derail that dream, that vision that we have as a city.” 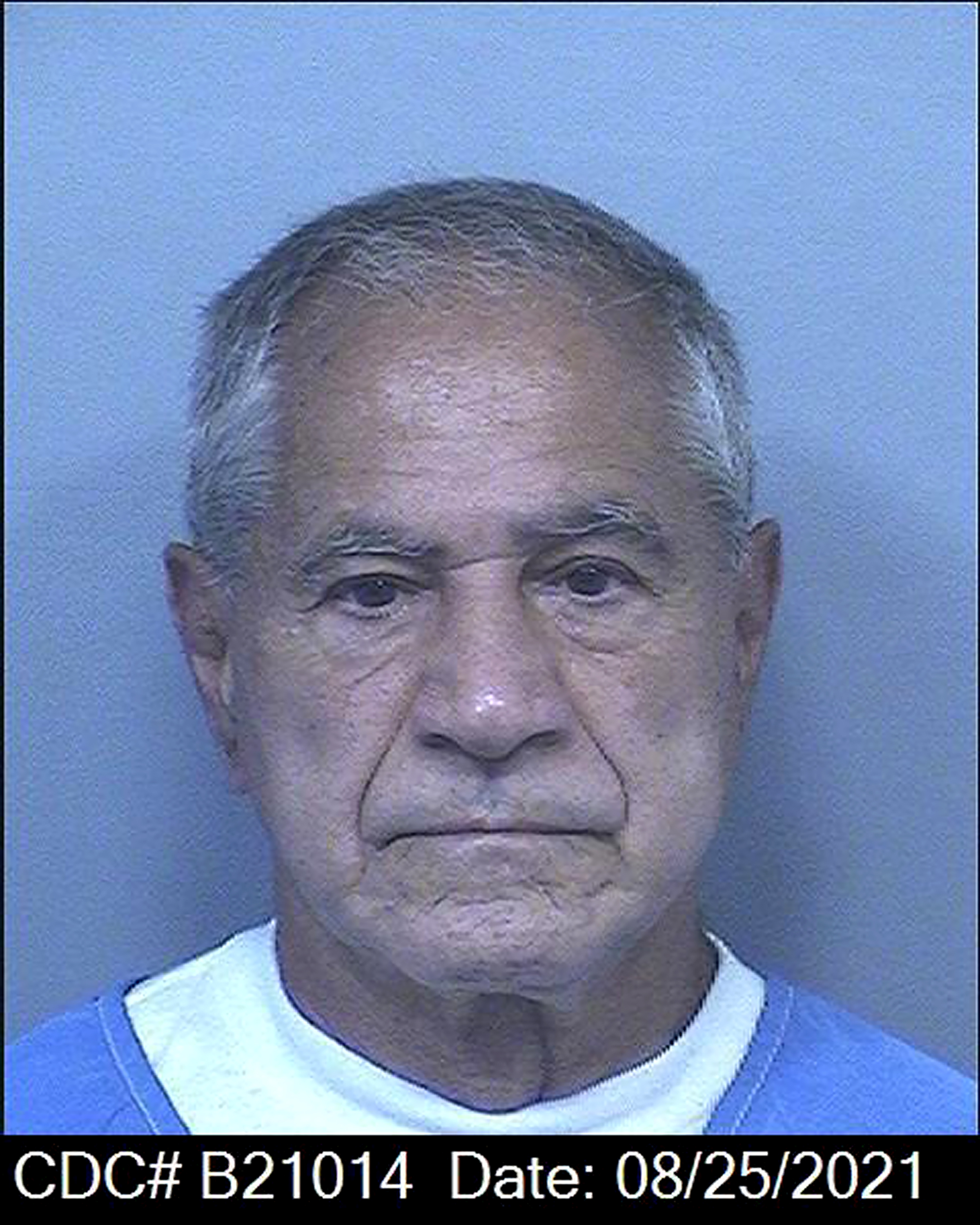 For nearly a month, protesters have been calling for the officers involved in Breonna Taylor's death to be charged. Taylor, a 26-year-old Black woman, was killed in her Louisville home in March by police who were serving a no-knock warrant. One of the officers was recently fired.

Saturday's shooting was at least the second during the protests. Seven people were wounded May 28 when gunfire erupted near City Hall, prompting Taylor’s mother to issue a statement asking people to demand justice “without hurting each other.”

“It was this sense of justice that drove Tyler to be part of the peaceful demonstrations advocating for the destruction of the systemic racism within our society’s systems," the family said in a statement to the Courier Journal.

Protesters at the park Sunday said Lopez was a familiar face around the protests but sometimes caused trouble. Julie Sullivan, who was near the corner where the shooter fired, said Lopez was asked to leave earlier on Saturday.

Sullivan said she heard about eight gunshots that broke up an otherwise calm day of demonstrations. She saw some nearby children and yelled for them to crawl toward her.

Schroeder said the man had been participating in the protests since they began and had been arrested a few times. The arrest citation said Lopez was born in 1996, but it lists no driver’s license number or home address, other than Louisville.

Lopez “had been repeatedly asked by other members at the park to leave due to his disruptive behavior,” Schroeder said.

Protesters were allowed to continue gathering at the park Sunday, although police said overnight camping and cooking were banned. They also removed tents and told protesters they could pick them up at a separate location.

John Kriner knelt for nearly 30 minutes at the site to pray for peace. He said it was his first visit.

“I just want there to be peace and calm,” Kriner said.