Russia Warns US Its Planes Are Targets, Suspends Coordination Over Downing of Syrian Jet

Downing the Syrian jet was akin to "helping the terrorists that the U.S. is fighting against," a Russian defense ministry official said

Russia's defense ministry says it will treat U.S.-led coalition planes in Syria, west of the Euphrates River, as targets after the U.S. military shot down a Syrian Air Force jet on Sunday.

Moscow has condemned the U.S. downing of the Syrian government fighter jet after it dropped bombs nears U.S. partner forces. The Russian defense ministry said in a statement that, starting Monday, it will track all jets and drones of the U.S.-led coalition west of the Euphrates and treat them as targets.

The ministry also called on the U.S. military to provide a full account of why it decided to shoot down the Syrian SU-22.

The U.S. military has said it acted in "collective self defense" of its partner forces after pro-Syrian regime forces attacked the U.S.-backed Syrian Democratic Forces-held town of Ja'Din, south of Tabqah in northern Syria, and that the U.S. did not seek a fight with the Syrian government or its Russian supporters.

Russia, a key backer of Syrian President Bashar Assad, has been providing an air cover to the government's offensive on the Islamic State group since 2015.

Russia's defense ministry also said Monday it is suspending coordination with the United States in Syria over so-called "de-confliction zones" after the incident.

The United States and Russia have a standing agreement that should prevent in-the-air incidents involving U.S. and Russia jets engaged in operations in Syria, but the Russian defense ministry is suspending the deal. 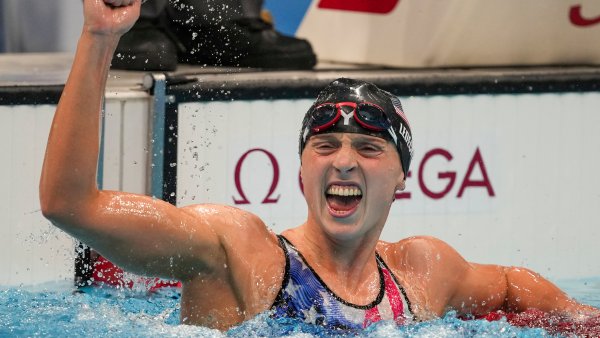 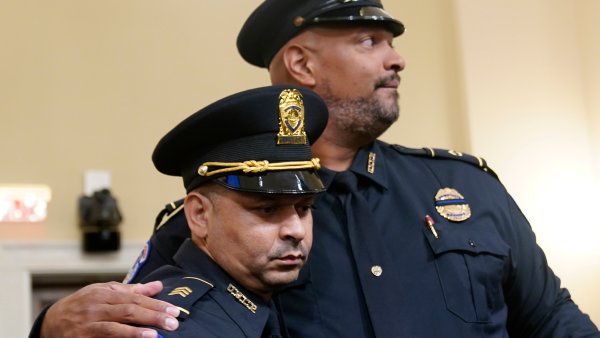 The ministry said it views the incident as Washington's "deliberate failure to make good on its commitments" under the de-confliction deal.

Russian Deputy Foreign Minister Sergei Ryabkov told Russian news agencies on Monday that the downing was akin to "helping the terrorists that the U.S. is fighting against."

Ryabkov asked: "What is this, if not an act of aggression?"