Nearly 700,000 refugees — roughly the same number of people who live in Denver or Seattle — have streamed out of Myanmar since violence erupted in August

Refugees driven out of Myanmar by what the U.S. has called "ethnic cleansing" now face a new threat: the looming monsoon and cyclone season, NBC News reported.

Authorities have warned that more than 100,000 Rohingya Muslims who fled into neighboring Bangladesh are at risk of losing their makeshift homes to the deadly floods and landslides that accompany seasonal rains. Workers are scrambling to reinforce shelters and dig drainage systems before the bad weather is expected next month.

"It's a race against time," said Caroline Gluck, a spokeswoman for the United Nations refugee agency in the country. "We're very alarmed, we're very concerned, we're doing what we can but we're not sure it's going to be enough." 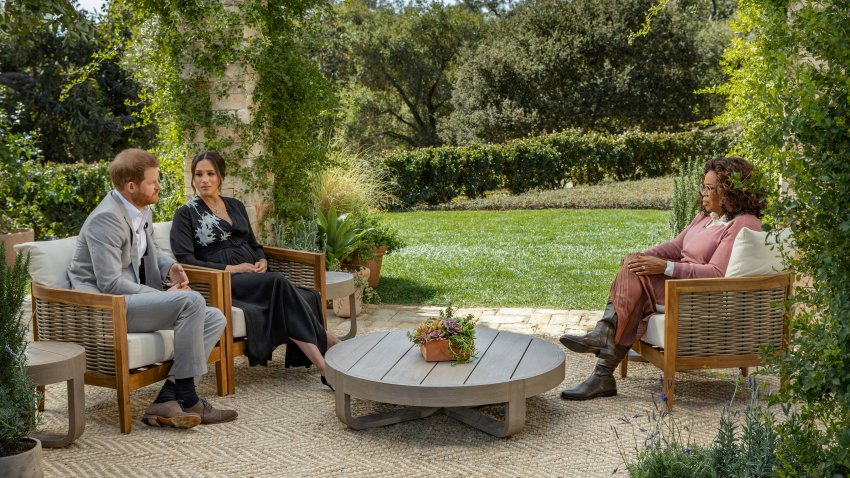 Nearly 700,000 refugees — roughly the same number of people who live in Denver or Seattle — have streamed out of Myanmar since violence erupted in August. On Wednesday, U.N. human rights chief Zeid Ra'ad al-Hussein said that he strongly suspected "acts of genocide" may have taken place against the ethnic minority in Myanmar's northern Rakhine state since then.