"I thought it was disgusting," said Sawyer, who added the image violates the fire department's social media policy. "We are a professional organization and I expect my members to act in a professional manner."

"In the strongest possible terms, I condemn the behavior of a paramedic ... who used social media to post a reprehensible message and image that targeted police officers particularly at a time of emotional volatility," Mayor Nutter said.

The message posted with the photo read: "Our real enemy ... Need 2 stop pointing guns at each other and at the ones that's legally killing us and innocents."

The next image posted to the same account said, "There are numerous crooked and corrupted cops (mostly white) & mostly they harass, beat or kill innocents (mostly blacks)."

The posts caused alarm among Philly firefighters, who do not want a fissure to form between themselves and police.

"In this difficult time, I want to assure the members of the Philadelphia Police Department that we are here to support and assist you whenever you may need," said Joe Schulle, president of Local 22, the firefighters and paramedics union. "[We] proudly stand shoulder to shoulder with our brothers in blue. ... We are brothers and sisters in public safety." 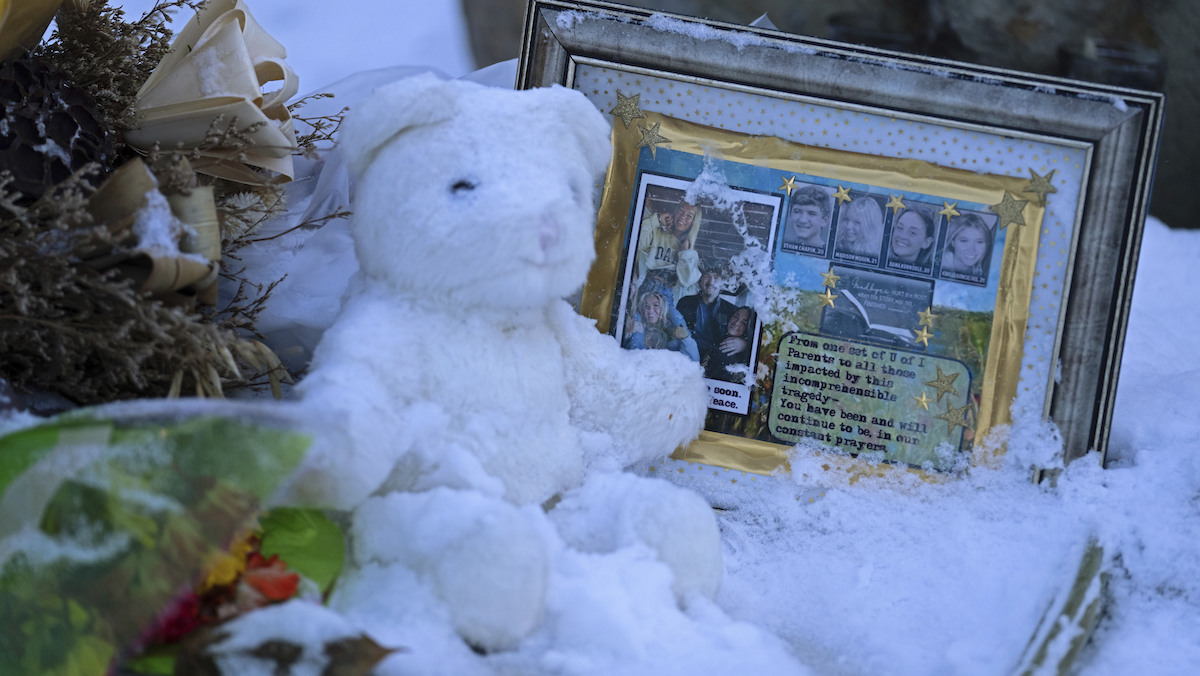 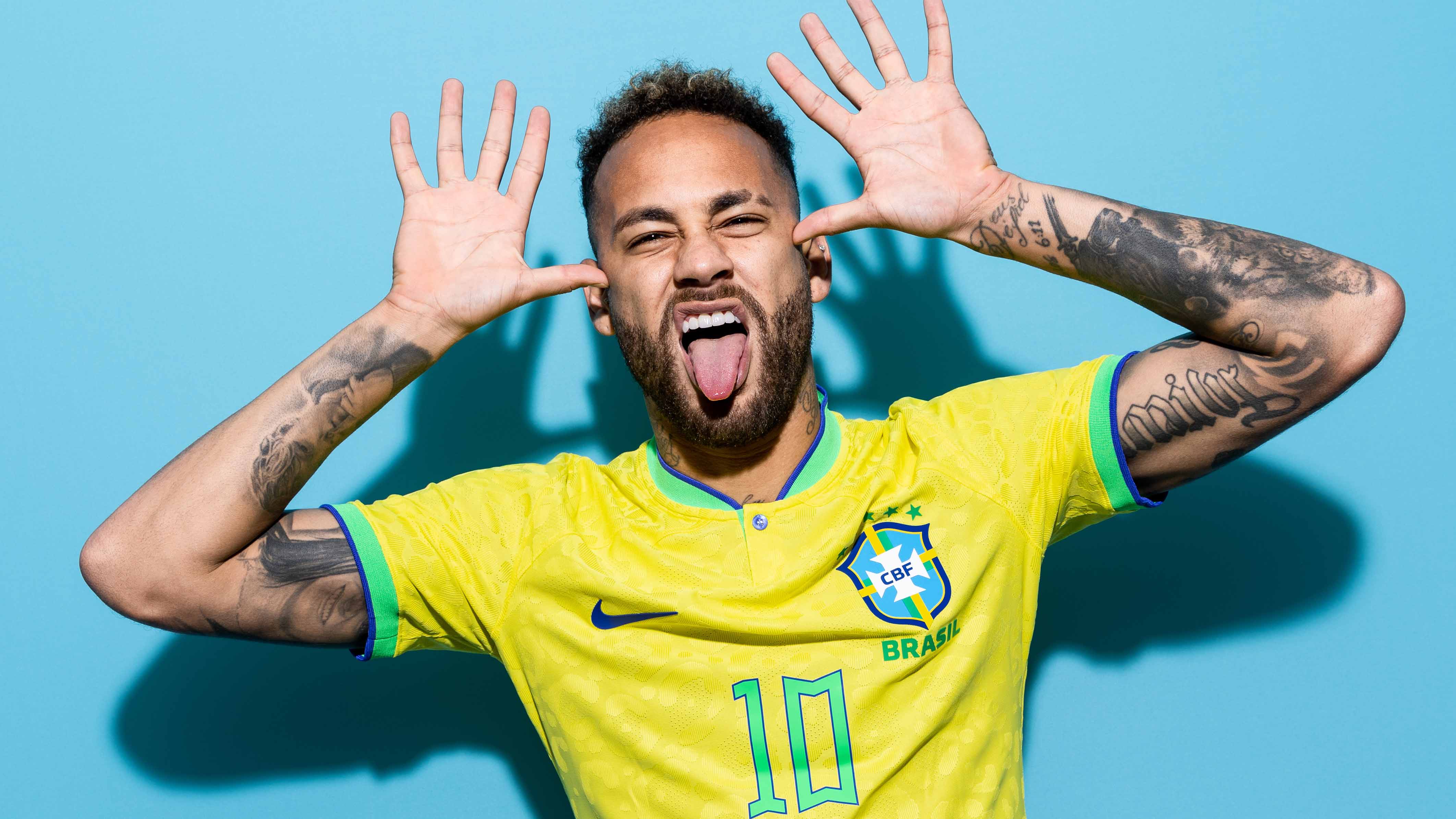 Hours after the initial post caught the ire of Philly leaders, the paramedic, who is based out of Medic 23 in southwest Philly, shared an apology on social media.

"That post was out of anger of what is going on around the world (Mike Brown, Eric Garner & Etc.) &  past experiences that I've had with police," the post said. "My intention was not to slander or hurt anyone or my brothers in blue. Again I am sorry."

An investigation is underway, and Sawyer said the charged images are unlikely to damage the bond between the Philly's Fire Department and police force.

"We have a pretty strong relationship with the police department," he said. "So one member's mistake is not going to severe those ties."