Jon Bon Jovi's 19-year-old daughter was hospitalized and facing drug charges Wednesday after overdosing on heroin in a dorm at her college in upstate New York, authorities said.

Stephanie Bongiovi was found unresponsive by an ambulance crew sent to Hamilton College early Wednesday after a report that a female had apparently overdosed in Dunham Hall, the school's largest dorm.

Town of Kirkland police investigator Peter Cania said Bongiovi, of Red Bank, N.J., was recovering at a hospital he declined to name.

With ‘Profound Sorrow': Ginsburg Becomes First Woman to Lie in State at US Capitol 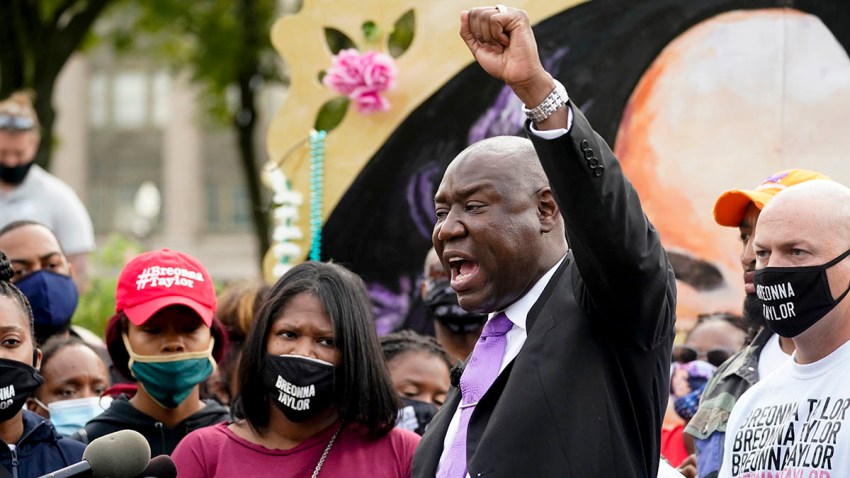 Officers sent to the dorm initially found a small amount of heroin and arrested Ian Grant, 21, also of Red Bank and a Hamilton student, according to police reports.

Investigators got a search warrant for the dorm and found heroin, marijuana and drug paraphernalia, leading to Bongiovi's arrest. Cania would not say whether the search involved her room.

Both were issued tickets and ordered to appear in court at a later date.

Bon Jovi, 50, is scheduled to perform at a concert to benefit Hamilton's scholarships and arts programs in Times Square on Dec. 5.

He has four children, Stephanie and three sons.