The 27-year-old is in critical condition, but is expected to survive

Philadelphia police say a man who was shot 15 times walked into a hospital emergency room and is expected to survive.

Police found 23 spent shell casings from large caliber bullets on the scene, but no victim. That's when word came about a gunshot victim at Temple University Hospital. 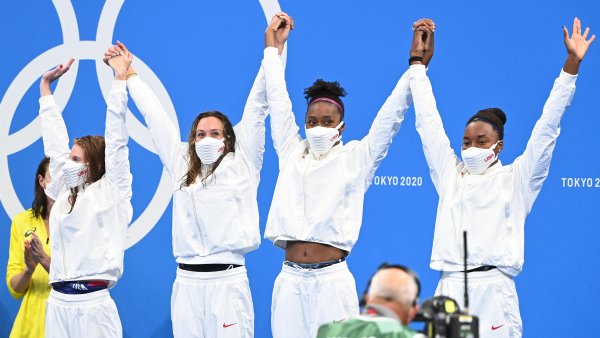 Small said the 27-year-old is in critical condition, but is expected to survive. His name has not been released.