Aussie TV Morning Host Wears Same Suit on Air for a Year, No One Notices

The male co-host of an Australian TV program is finally getting some attention for his fashion sense. And that's his point.

Karl Stefanovic wore the same blue suit every day for a year on Channel Nine's "Today" program. And no one noticed until he went public with his hidden-in-plain-sight experiment.

He told Australia's Fairfax Media that while no one asked about his suit, people regularly commented about and criticized the outfits worn by co-host Lisa Wilkinson.

Stefanovic says, "I'm judged on my interviews, my appalling sense of humor - on how I do my job, basically. Whereas women are quite often judged on what they're wearing or how their hair is."

The Age newspaper says he's still wearing the same blue suit, and only Wilkinson and another "Today" colleague knew about his experiment. 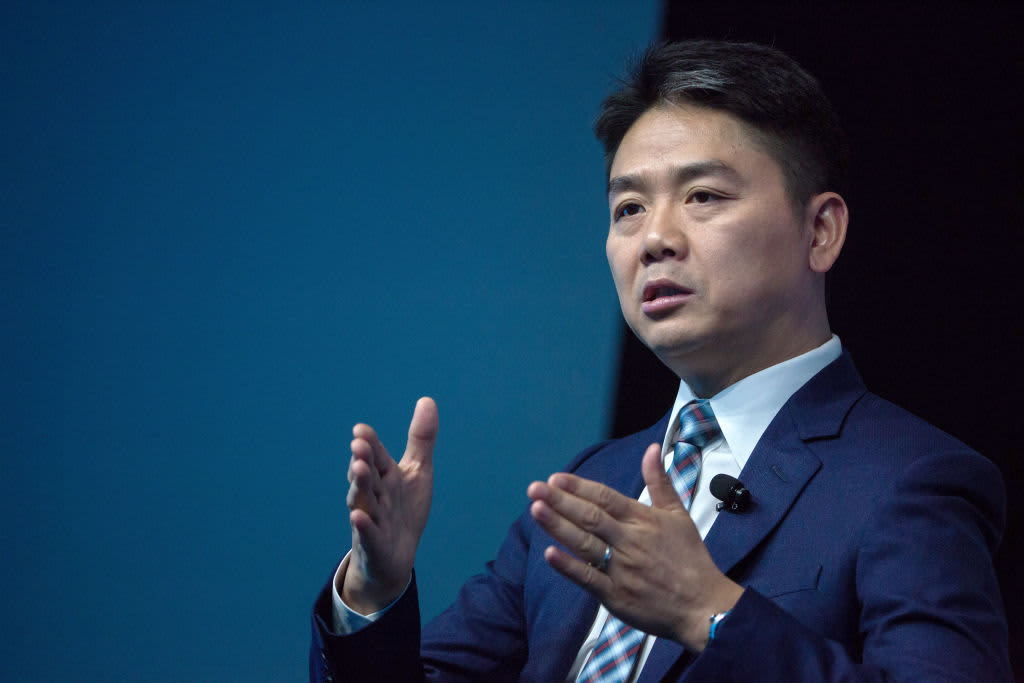 "They often remark that it's getting a bit stinky," he said in the paper's weekend edition. "I'm hoping to get it into the dry cleaners at the end of the year."