Climate Change Is Coming for Your Beer

Taste and price are in jeopardy as the Earth warms

Torched Earth Ale made its debut this year, a gimmicky brew meant to warn beer drinkers about climate change. From New Belgium Brewing in Fort Collins, Colorado, the ale was deliberately made from smoky water and other inferior, though drought-resistant ingredients.

How did it taste? Apparently awful.

What about beer in the future? An open question, according to Colleen Doherty, an associate professor of molecular and structural biochemistry at North Carolina State University. The taste will almost certainly change, because the ingredients of beer are changing, but will it be better? Worse?

A report in the journal Nature in 2018 gots lots of attention when it warned that rising temperatures and more frequent droughts could drive up the cost of ingredients such as barley.

Dabo Guan, then a climate-change economist at the University of East Anglia in the United Kingdom and now at Tsinghua University in Beijing, and his colleagues looked at the chance of droughts and heat waves from 2010 until 2099 in regions where barley is grown and under different levels of greenhouse-gas emissions, according to Nature. They found that barley yield would fall by between 3% and 17%, though increase in some temperate areas. On average, prices would double.

Guan told Nature that he hoped a focus on a beer, drunk widely across the world, would spark a conversation about climate change.

“Lots of NGOs and blogs are using our results to promote climate change mitigation,” he said in an email to NBC. 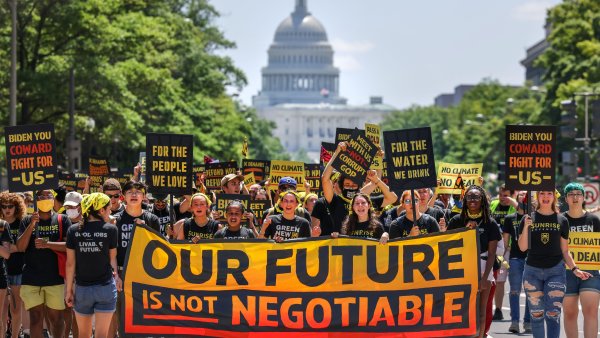 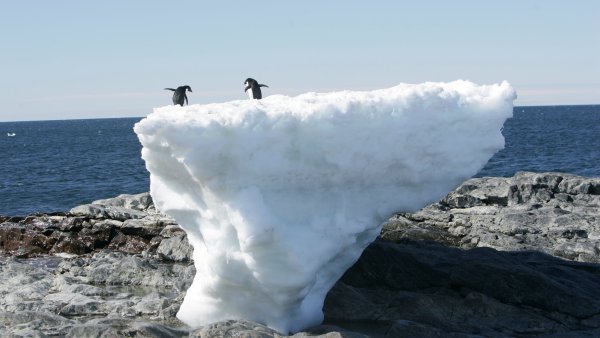 Yields are going to be worse and that will affect the price, Doherty said. What’s gotten less attention is the likely change in taste. Light, temperature including warmer nights, bugs, fungal infections, too much or too little rain, wind storms and other conditions all work together to affect how a plant grows, she noted.

“The warmer temperatures aren’t the only aspect,” she said. “You have changing weather patterns, you have drier summers, wetter falls, depending on where you are that could be inversed, all these pattern changes. Our plants are optimized to specific conditions, especially crops.”

As a plant tries to adapt, some of those changes involve its energy usage and its specialized metabolites, which give it its flavor and are typically defense compounds against microbes or insects. It might make fewer of those metabolites or different ones, she said.

“The main point is we don’t know how climate change is going to affect metabolites at all in any crop,” she said.

Hops are typically grown above the 37th parallel — a function of longer summer days — and they are now encountering new pathogens as infestations move, she said. Much of what gives hops flavor are compounds likely meant to protect the plant, key among them xanthohumol and lupulin, but also subtle chemicals that contribute to the taste, she said.

“It’s the whole plant,” she said. “It’s all of this complex, rich taste that works together.”

At the beginning of the pandemic, as grocery store shelved emptied of essentials, many people in the U.S. got a taste of a world where food isn’t easy to come by. But as climate change threatens the planet, experts say mass food shortages are a real danger. That’s why people like Elizabeth Medgyesy of California’s Sonoma County are turning to farming for self-sufficiency and peace of mind. Chase Cain reports.

U.S. farmers are already looking for ways to cut their greenhouse gas emissions, and production data over the last 100 years show farms are far more efficient than they were, said Trey Malone, an assistant professor in the College of Agriculture & Natural Resources at Michigan State University.

For example, according to the U.S. Department of Agriculture, the productivity of crop farms in the heartland region of the country, increased by 64% between 1982 and 2012. Larger farms, improved technologies and more efficient farm management accounted for the change.

“Climate change is this looming reality,” he said. “There is already this engaging conversation about how to be more efficient and how to reduce carbon emissions in agriculture.”

Hops were prevalent in New York and the Upper Midwest in the 1800s but much of the industry moved to the Pacific Northwest as a result of a massive pathogen infestation, among other reasons, Doherty said. More recently, there has been interest in re-establishing hops in those historic areas, a move spurred in part to head off losses brought on by extreme weather and to support local businesses. And now there are varieties that are more resistant to those pathogens.

As for the broader problems of climate change, Doherty said, “We can address this with technology if we know the problems. With human ingenuity we can do this.”

Malone believes what’s needed is federal funds for research and development at the country’s land grant universities that focus on agricultural research. Those include his institution, Michigan State University.