Helaina Alati was browsing the spice aisle of an Australian supermarket when she came face-to-face with a huge snake.

The head of the 10-foot-long non-venomous diamond python emerged through a space in a shelf above the spice jars in the Sydney store.

“I was in the spice aisle just looking for something to put on my chicken that night so I didn’t initially see it because it was curled up way back behind the little jars of spices,” Alati said Wednesday. “I kind of turned to my right and it poked its head out.”

Alati, who coincidently is a trained snake catcher, said the snake's head came to within 8 inches of her own.

“Thankfully, I have a background in snakes so I was pretty calm about it. It definitely shocked me a little bit because I wasn’t expecting it,” she added.

Supermarket chain Woolworths confirmed in a statement that a “slippery and rare customer was spotted in the spice aisle” on Monday morning at its store in the suburb of Glenorie on Sydney’s northwest outskirts.

“Once it was sighted, our team members reacted quickly and calmly to cordon off the area for the safety of customers,” the statement said.

Alati said she used her phone to video the snake as it extended its body from the shelf into the aisle before reporting the intruder to supermarket staff. 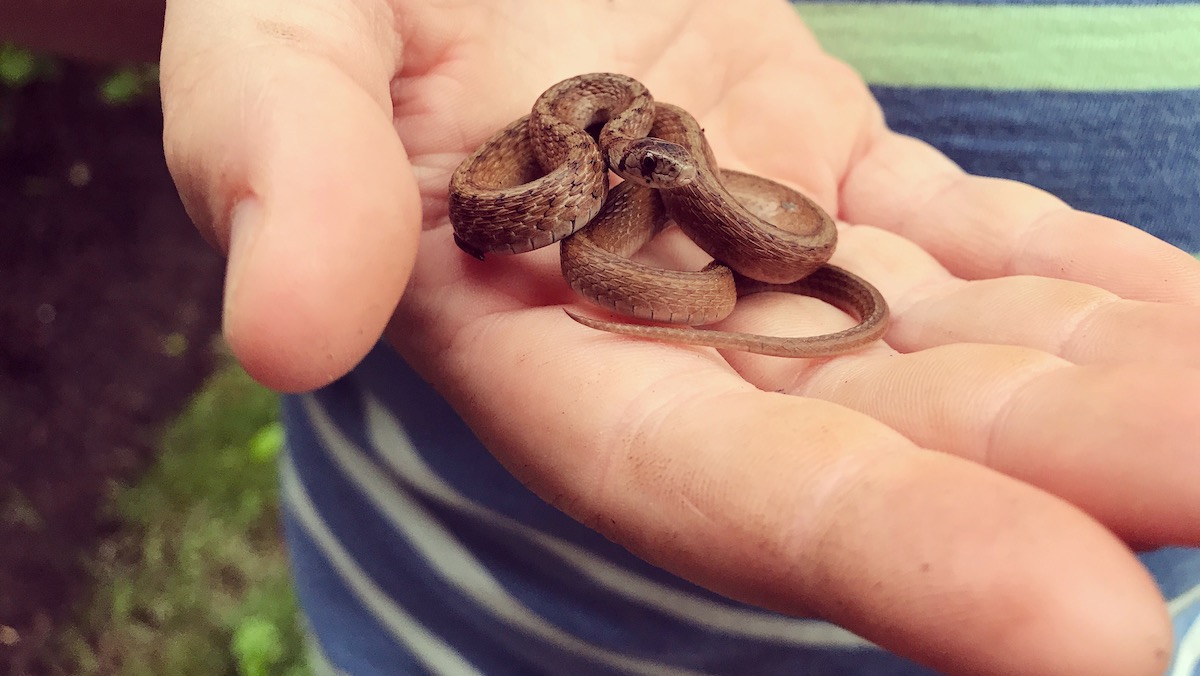 ‘I May Need a Cardiologist After This': Couple Finds 18 Snakes Under Bed 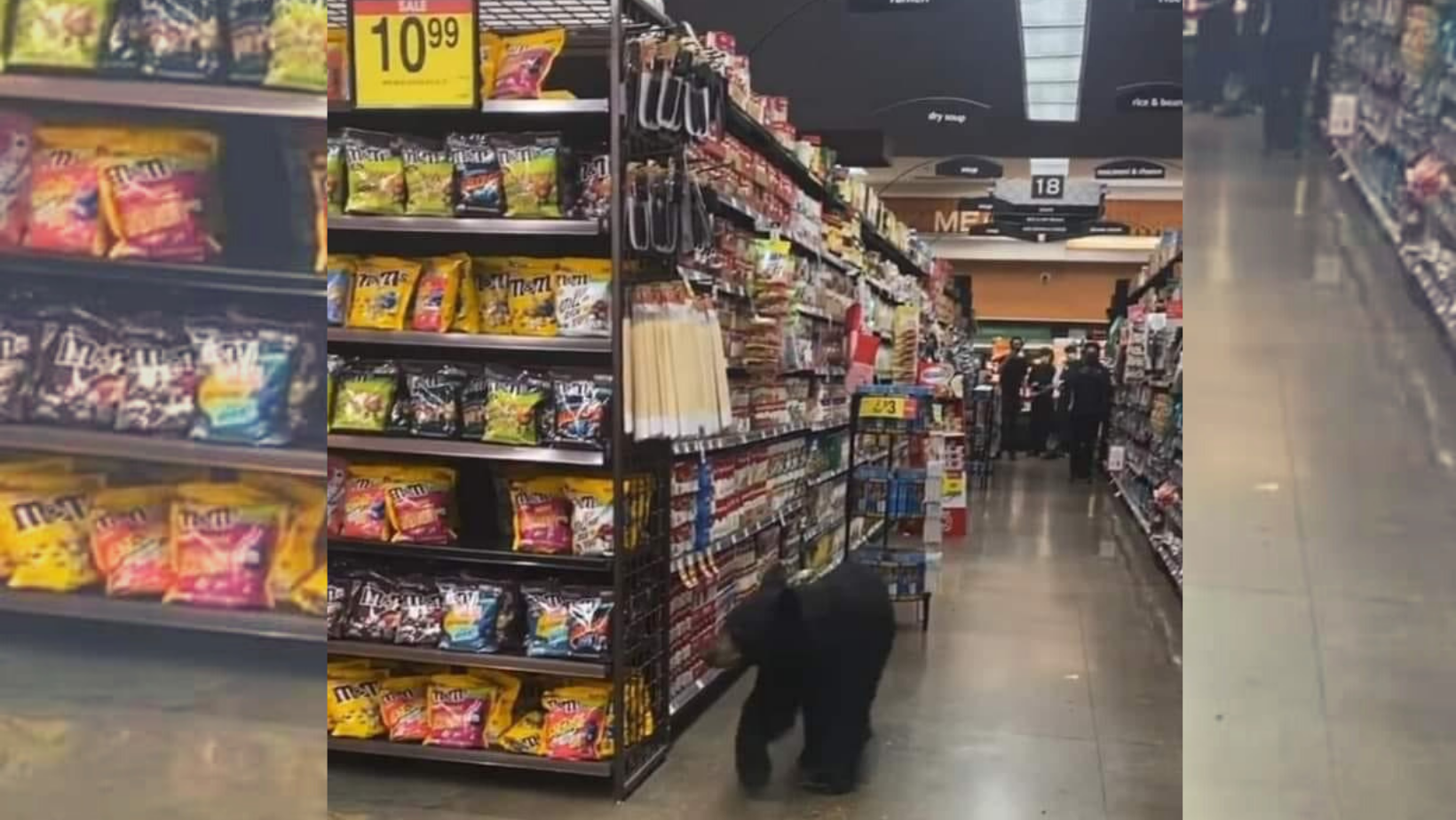 “I said: ‘I’ll go get my snake bag.’ I think they thought I was a bit crazy to be honest. I don’t think they knew what to say when I said there’s a 10-foot python in your aisle,” Alati said.

She retrieved the snake-catching bag from her nearby home and caught the snake, which had by then retreated back into the shelf. She then released it into nearby woodlands.

It’s unclear how or when the snake entered the supermarket.

Alati, who was trained to catch venous snakes when she was a volunteer working for a Sydney wildlife rescue organization several years ago, suspected the snake was a male looking for a mate.

“I knew straight away it was non-venomous, it was non-aggressive, it wasn’t going to be a problem for anyone,” Alati said.

“If anything, I think everyone was a little bit excited. We’re all in lockdown so it was kind of like the most excitement we’ve had for a while,” she added.