The male suspect was arrested

Police walked in on a man who was in the process of decapitating his girlfriend inside an apartment in Delaware County Friday morning, authorities said.

Officers responded around 5 a.m. to multiple 911 calls from neighbors about a domestic argument in the apartment on the 400 block of South Springfield Road in Clifton Heights, Clifton Heights Police Department Chief Tim Rockenbach said. After knocking on the door and getting no answer, a responding officer looked through the side window and saw the man attempting to behead the victim, he said.

The county district attorney’s office had earlier said she was decapitated.

The suspect, who is in his 30s, was using a large knife to try and dismember the body, Rockenbach. The woman was already dead when the officer saw the attempted beheading, he added.

Police said the man had been trying to dismember the body to hide the evidence of her killing. The pair had broken up but were still living together at the time, police said.

The victim had severe trauma to the head and neck, Rockenbach said. Police could not immediately ascertain whether the knife was the murder weapon.

The man surrendered to police without further incident, Rockenbach said. He added that the police officer who saw the attempted beheading would receive counseling after witnessing the act. 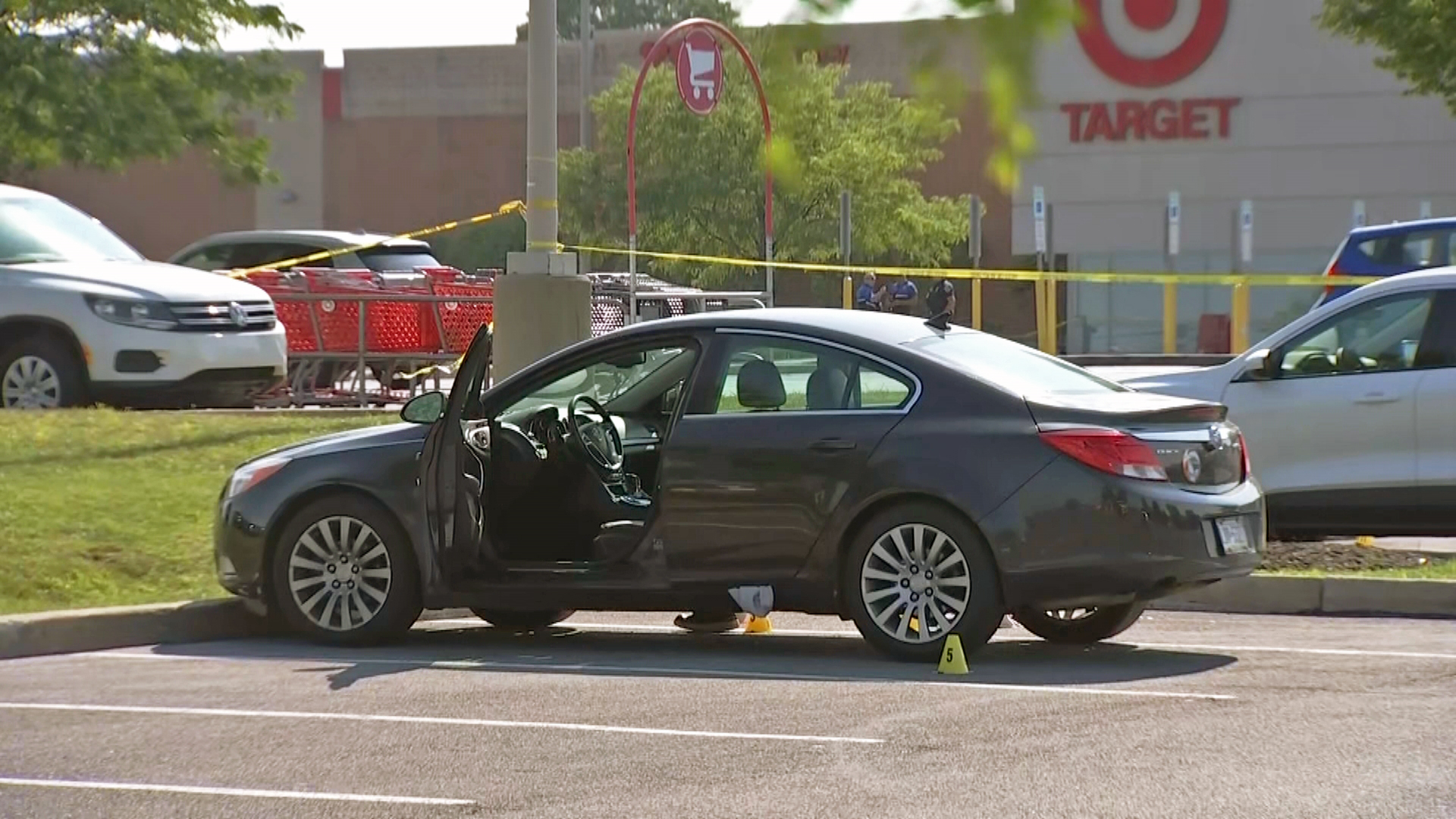 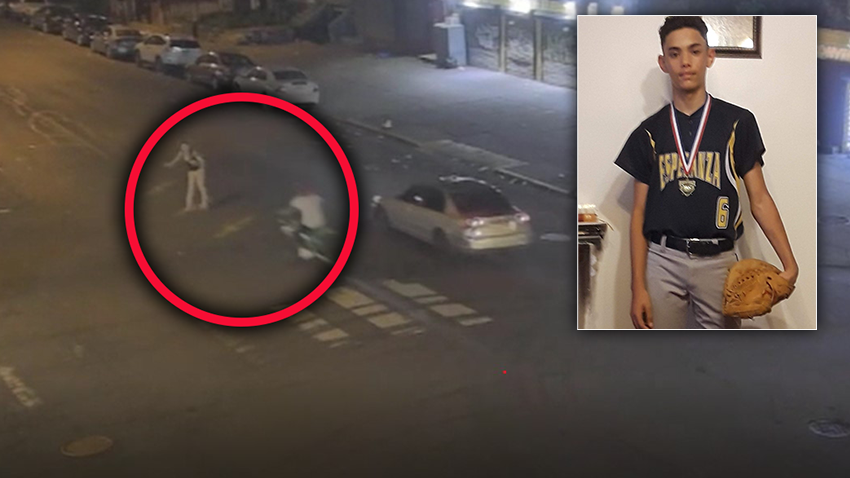