Woman Charged in Connection to Death of Missing Pregnant Mom

Tylydiah Garnett was arrested Sunday morning and charged with arson, criminal conspiracy, use of communication facility, abuse of corpse and other related offenses in connection to Dianna Brice's death

A woman was arrested and charged in connection to the death of a pregnant Delaware County mother whose body was found in Philadelphia last week.

Tylydiah Garnett was arrested Saturday and charged with arson, criminal conspiracy, use of communication facility, abuse of corpse and other related offenses. The arrest and charges are in connection to the death of 21-year-old Dianna Brice.

On March 30, Upper Darby Police met with Brice’s mother who told them she was last seen getting into her boyfriend’s gray Ford Fusion at the K Laundry located on 500 Church Lane in Lansdowne, Pennsylvania.

Brice disappeared after telling her mother she was going with her boyfriend, 23-year-old Justin Smith, to pick up a daily medication she takes for a serious medical condition. She later called to say they were driving to Philadelphia. That was the last the family heard from her.

The mother said that hours later she got a hold of Smith who told her Brice took off on foot after an argument. Brice's father, who did not want to be identified, spoke with NBC10 about that conversation.

"She calls him, and he was like, 'Oh yeah, me and her was arguing.' And she got out at 57th and Springfield," he said. "First of all, as a man, if that's my lady and she pregnant, I'm not letting you out of the car. And if I do, I'm going to follow you and I'm going to call either your brother or sister or somebody to tell them to come and get you." 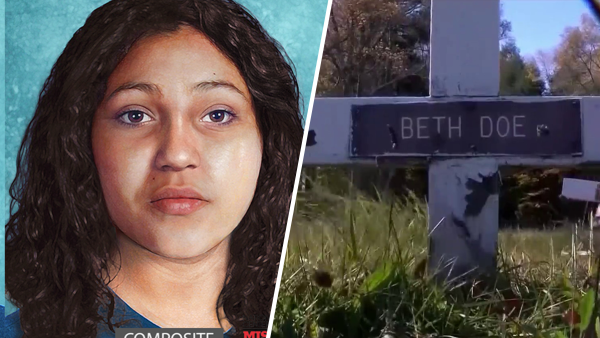 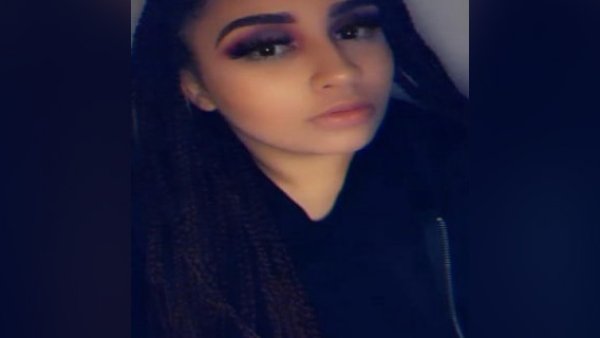 On Tuesday, the Philadelphia Medical Examiner's Office determined Brice died from multiple gunshot wounds to the head and her death was ruled a homicide.

Despite Garnett’s arrest, police continue to search for Smith. If you have any information on his whereabouts, please call Philadelphia Police.