A robbery at a Pennsylvania Wawa turned into a multiple county police pursuit overnight.

The incident began around 11:30 p.m. Sunday at the Wawa near Philadelphia International Airport at 84th Street and Bartram Avenue in the Eastwick section of Philadelphia, according to Philadelphia Police.

After the heist, the suspect led police on a chase through southwest Philadelphia, West Philadelphia and eventually Delaware County, according to investigators.

Police eventually caught up to the unidentified suspect when he crashed in the Rite Aid Pharmacy parking lot near Baltimore Avenue and Wycombe Avenue in Lansdowne, Pennsylvania – that’s about five miles away from where the heist occurred. 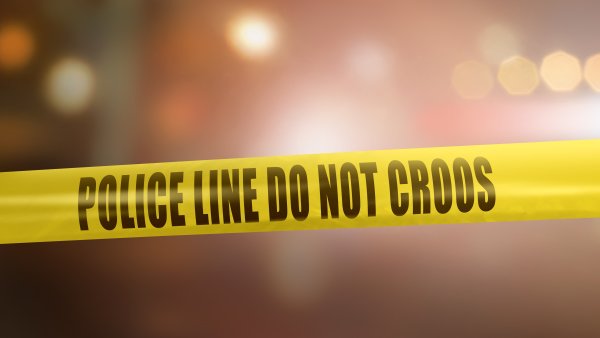 The suspect wasn’t hurt in the crash and was taken into custody without further incident. Police expected him to be charged with robbery, eluding police and related charges.