A Philly woman was amongst four dead after a New York City-bound Chinatown bus crashed on I-95 in Caroline County Virginia Tuesday morning.

Driver fatigue may have caused the commercial tour bus to leave the road, go up an embankment and overturn on its roof about a quarter mile south of the Carmel Church exit, police said.

The bus was carrying 58 people, including the driver Kin Yiu Cheung, 37, of Flushing, N.Y. Cheung suffered minor injuries and stayed at the scene for questioning. He was charged with reckless driving and is being held on $3,000 bond, according to authorities.

Duffel bags, luggage and broken glass still littered the highway hours after the crash. A minor fuel leak was contained.

About 20 of the 53 people injured in the crash remained hospitalized Wednesday with injuries ranging from minor to serious, cops said.

Police told NBC Washington's Julie Carey that the driver may have nodded off before the crash. Police said Cheung was fatigued.

A rider who made it through the crash uninjured told NBC Washington's Jane Watrel that the driver of the bus was drinking cans of the energy drink Red Bull during the trip. Amy Denton, of New York City, said she was sitting in one of the seats directly behind the driver. 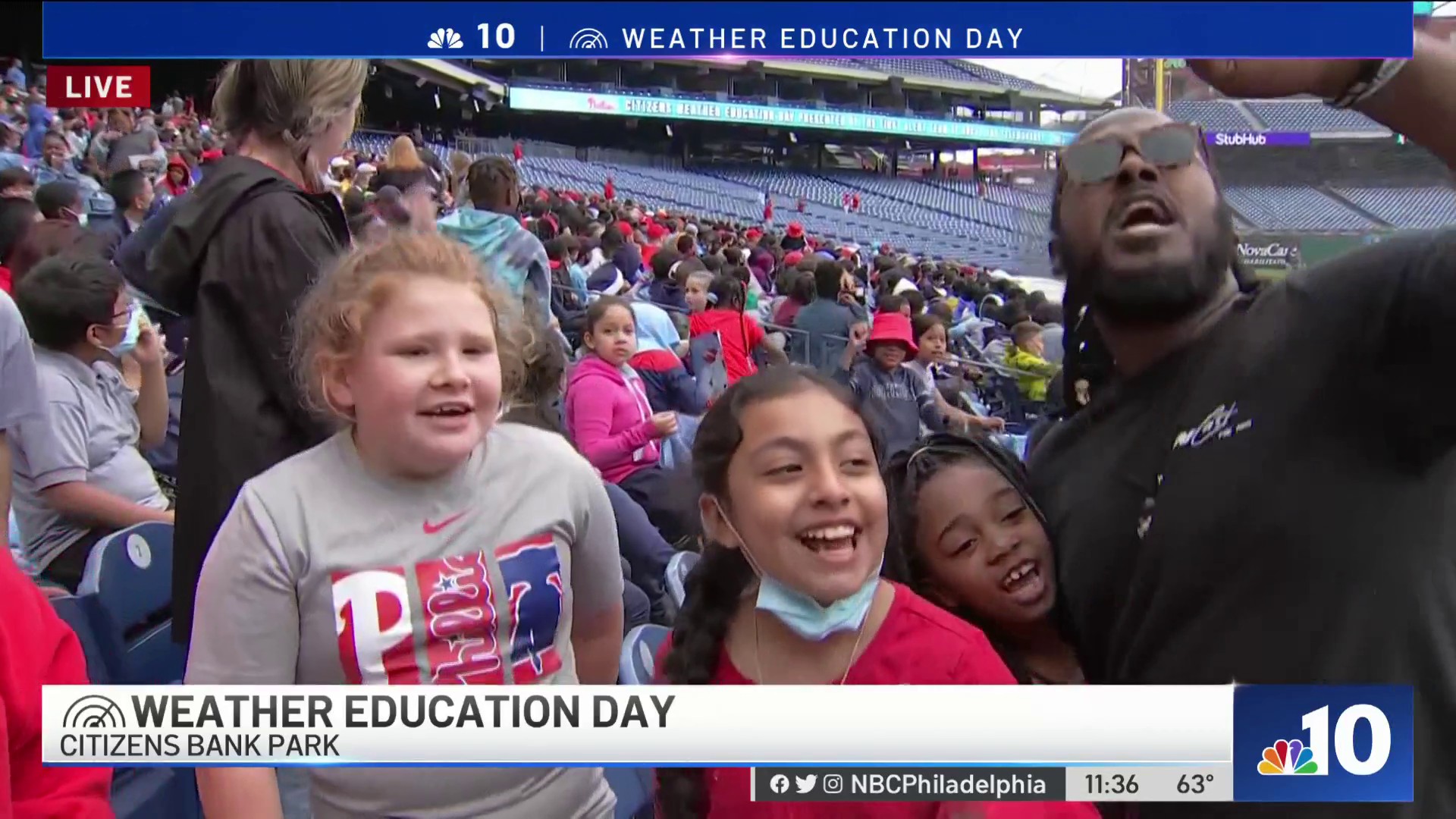 Denton said that after the crash, she heard the driver say, "I'm sorry," over and over again.

Mechanical errors or malfunctions were ruled out as a possible cause for the crash, cops said.

Traffic on I-95 northbound remained closed for about 5 1/2 hours as authorities investigated the wreck.

In March, 15 people were killed when a bus returning to New York City's Chinatown after an overnight excursion to a Connecticut casino toppled off an elevated highway and struck a utility pole, peeling off its roof. That accident heightened attention to bus safety by Transportation Department officials and members of Congress.

Federal authorities say almost 2,800 spot safety checks of passenger buses across the country from March 28 through April 6 resulted in about 10 percent of the vehicles or drivers being taken
off the road.

Sky Express has almost 50 citations for fatigued drivers -- including three categorized as serious, Carey reported. In the past two years, Sky Express -- which has 53 drivers for a fleet of 31 buses -- has had four crashes and has been issued 17 unsafe driving violations, including eight for speeding.

Sky Express said Cheung has never been involved in an accident before.