Decommissioned ship in service since 1977 to be sunk as reef

The USS Arthur W. Radford set out on its final deployment on Tuesday.

The ship was towed into the Atlantic Ocean to be sunk as part of the Del-Jersey-Land reef program off Cape May, New Jersey.

The Del-Jersey-Land reef is a cooperative venture between Delaware, New Jersey and Maryland for enhancing fisheries habitat through decommissioned and retired ships, and railway and subway cars. 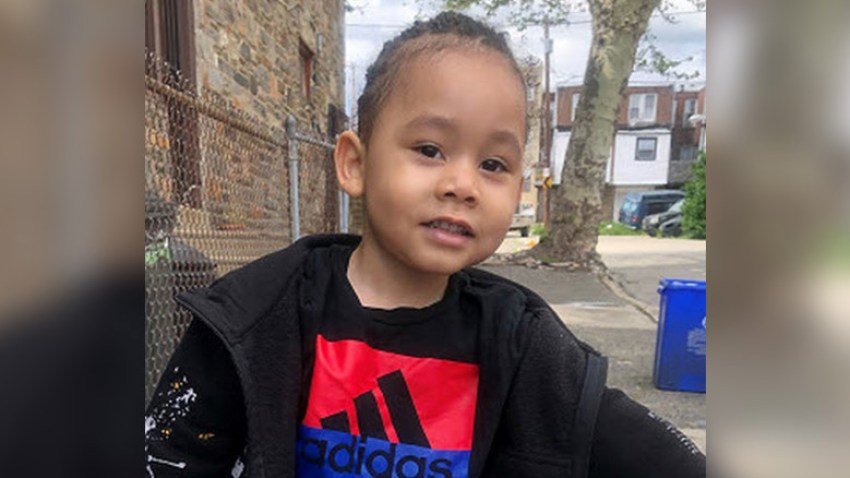 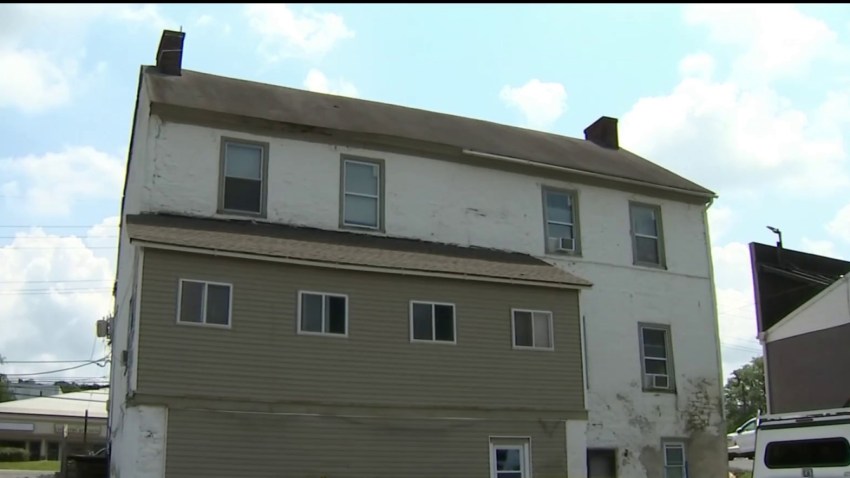 In September 1983, the ship operated off Beirut as a ready gunfire support ship against forces threatening the peacekeeping forces. USS Radfordd was later relieved by the Battleship New Jersey, which has been turned into a museum on the Camden waterfront.

The ship was named for Admiral Arthur Radford who served in three wars: Onboard the USS South Carolina during World War I; in the Office of the Chief of Naval Operations during World War II; and as commander in Chief, U.S. Pacific Fleet at the outbreak of Korean hostilities.

Conversion plans to equip the ship with new technology in 2004 were later scrapped and the ship had been in Philadelphia since that time.