There isn’t much to indicate anything other than a typical college swim meet is taking place this week at Harvard University’s Blodgett Pool.

No demonstrations or protests outside the building. But there is evidence of the discussion surrounding the sport during the past year.

An “8 Against Hate” sign is displayed above the pool between flags representing each of the schools competing in the Ivy League women’s swimming championship. Athletes from several schools also wore shirts featuring the statement.

There’s also the public address announcement made before every session that reminds spectators the conference is committed to putting on an event “free of racist, homophobic or transphobic discrimination."

For Lia Thomas and Iszac Henig, it’s an example of the environment that has surrounded both for more than a year as they’ve sought to showcase their talents and compete at the sport’s highest level.

Their personal journeys and participation in the Ivy championships are the latest in an ongoing national conversation about the rules that govern the participation of transgender athletes in college athletics.

Both Thomas, a senior at the University of Pennsylvania, and Henig, a junior at Yale University, are transgender.

Thomas is a transgender woman and former male swimmer for the Quakers, and has followed the NCAA and Ivy League’s rules since she began her transition in 2019 by starting hormone replacement therapy. Henig is swimming for Yale’s women’s team while transitioning to male, and he competes in some of the same events as Thomas. 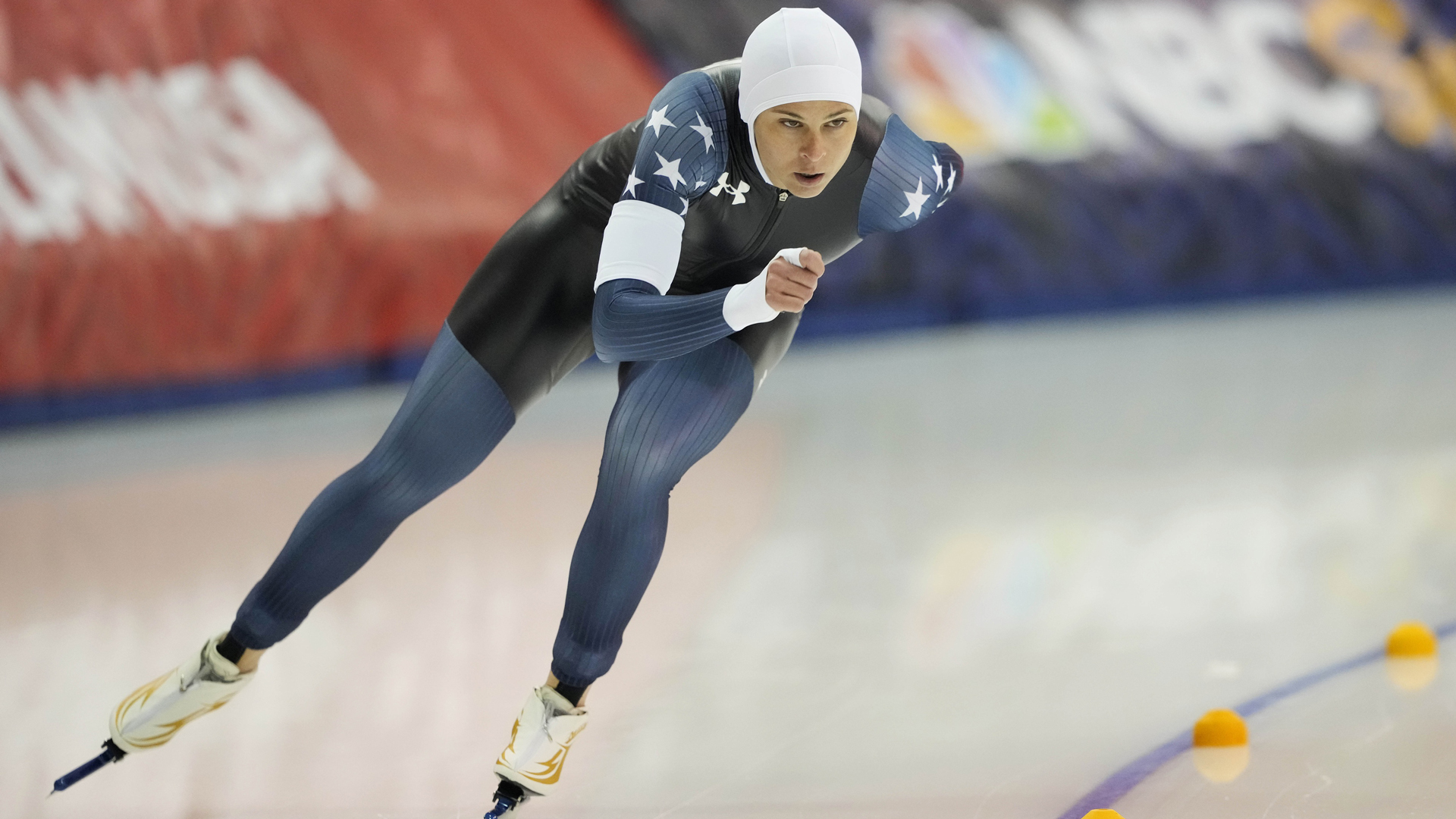 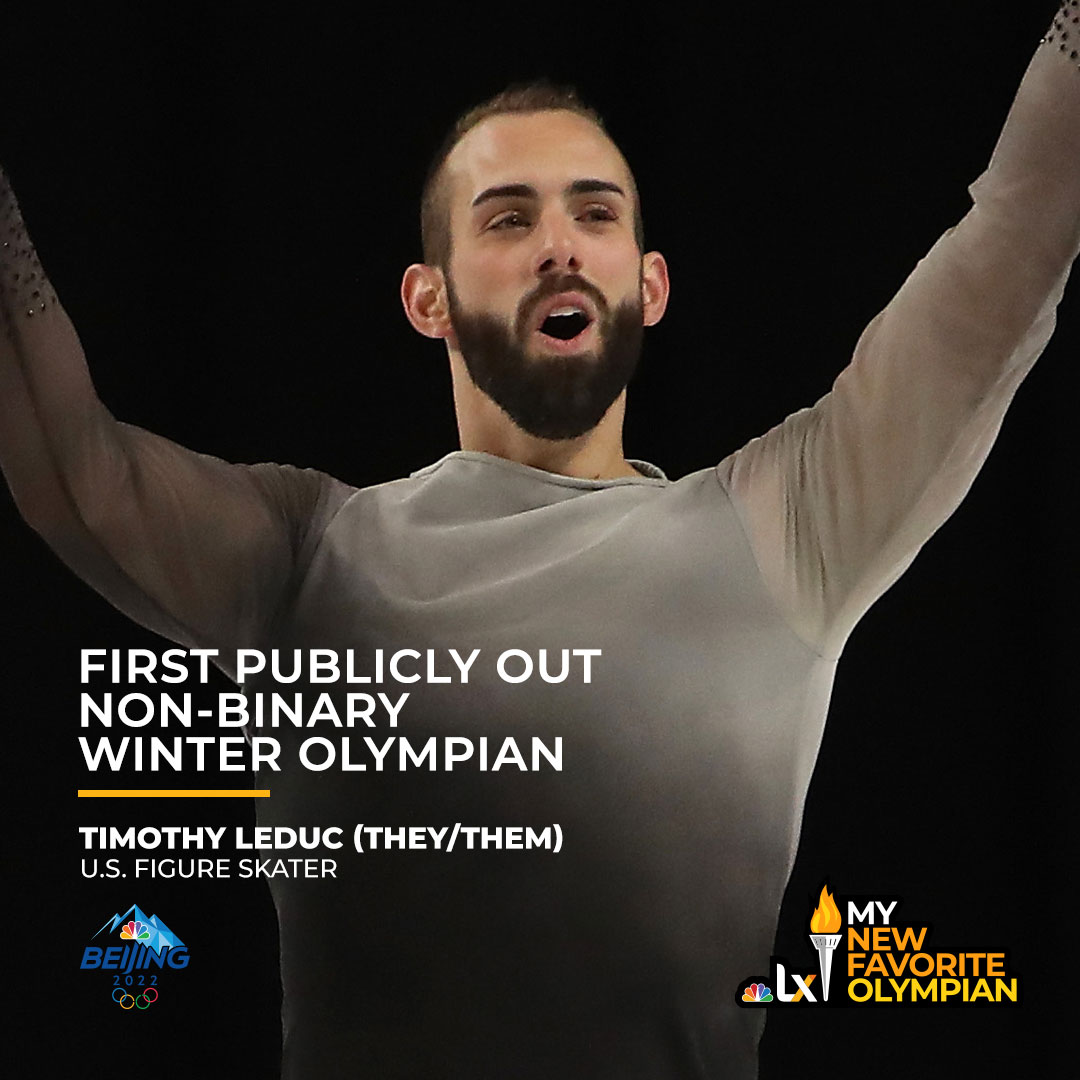 Thomas has been a star this season, entering this week’s championship as the top qualifier in the 200-, 500- and 1,650-meter freestyle events. Some of her wins this season have been by wide margins, including in Thursday’s 500-meter freestyle final, which she won by half a pool length and set a new pool record in a time of 4:37.32.

It’s prompted some — purportedly on her own team — to question whether she has an advantage since she was born as a biological male.

At Penn’s final home swim meet of the season, protesters who opposed her participation yelled things like, “Stand up for women! Even when they’re swimming! Men cannot be women!”

But Thomas has also been beaten by Henig, who won a meeting last month in the 100-meter freestyle. Thomas finished sixth. They have a chance to go head-to-head again on Friday; Henig and Thomas are the top two qualifiers in the 100 freestyle.

Henig won Friday’s 50-meter freestyle final in a pool-record time of 21.93 and qualified fifth in the 200 freestyle.

Several states either have or are considering laws that would keep transgender girls and college-age women from playing in school sports leagues that match their gender identity. South Dakota’s governor signed a law that’s set to take effect July 1 to do just that, and Utah is considering creating a state commission to make decisions about transgender student-athletes participating in youth sports. 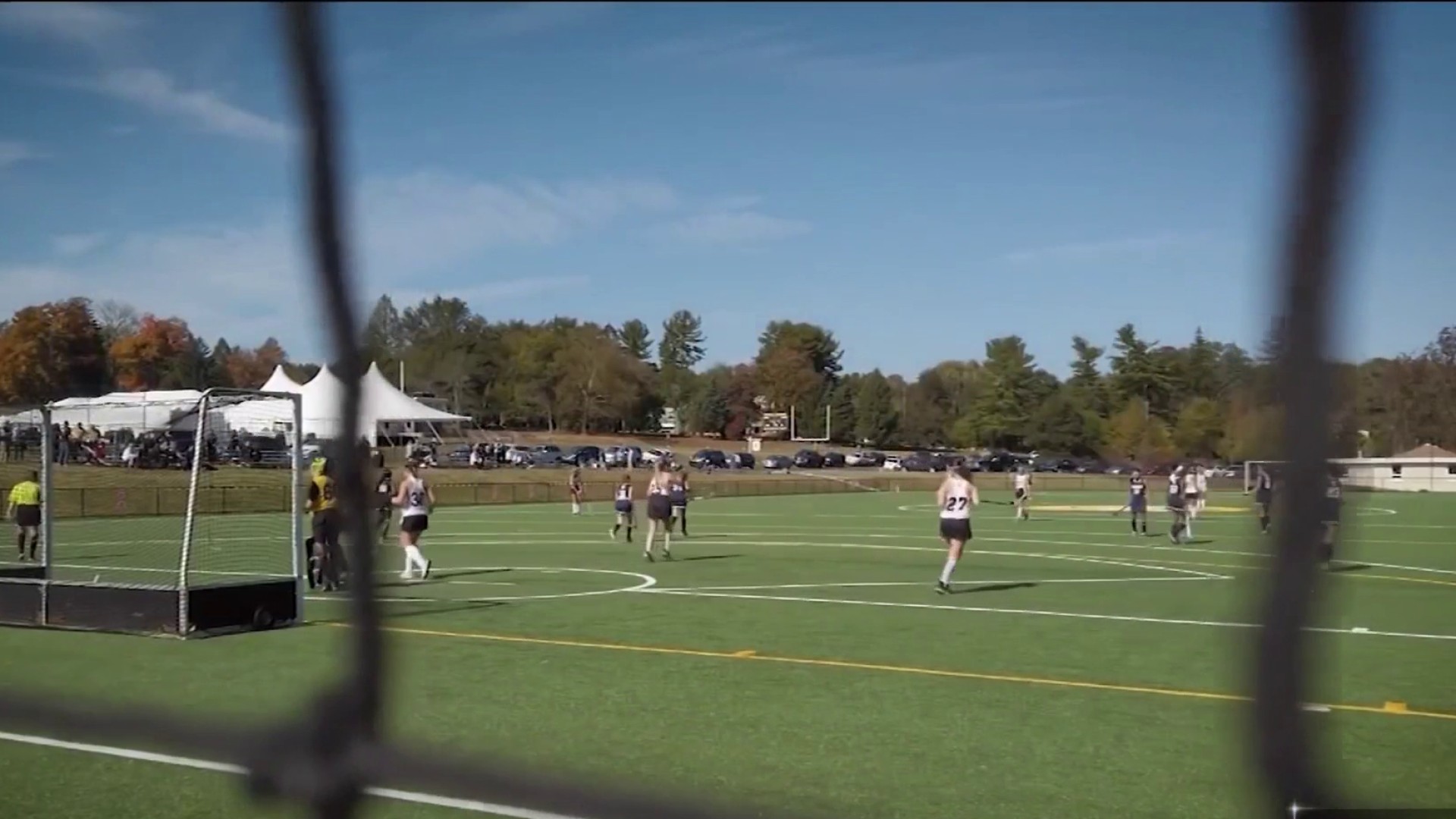 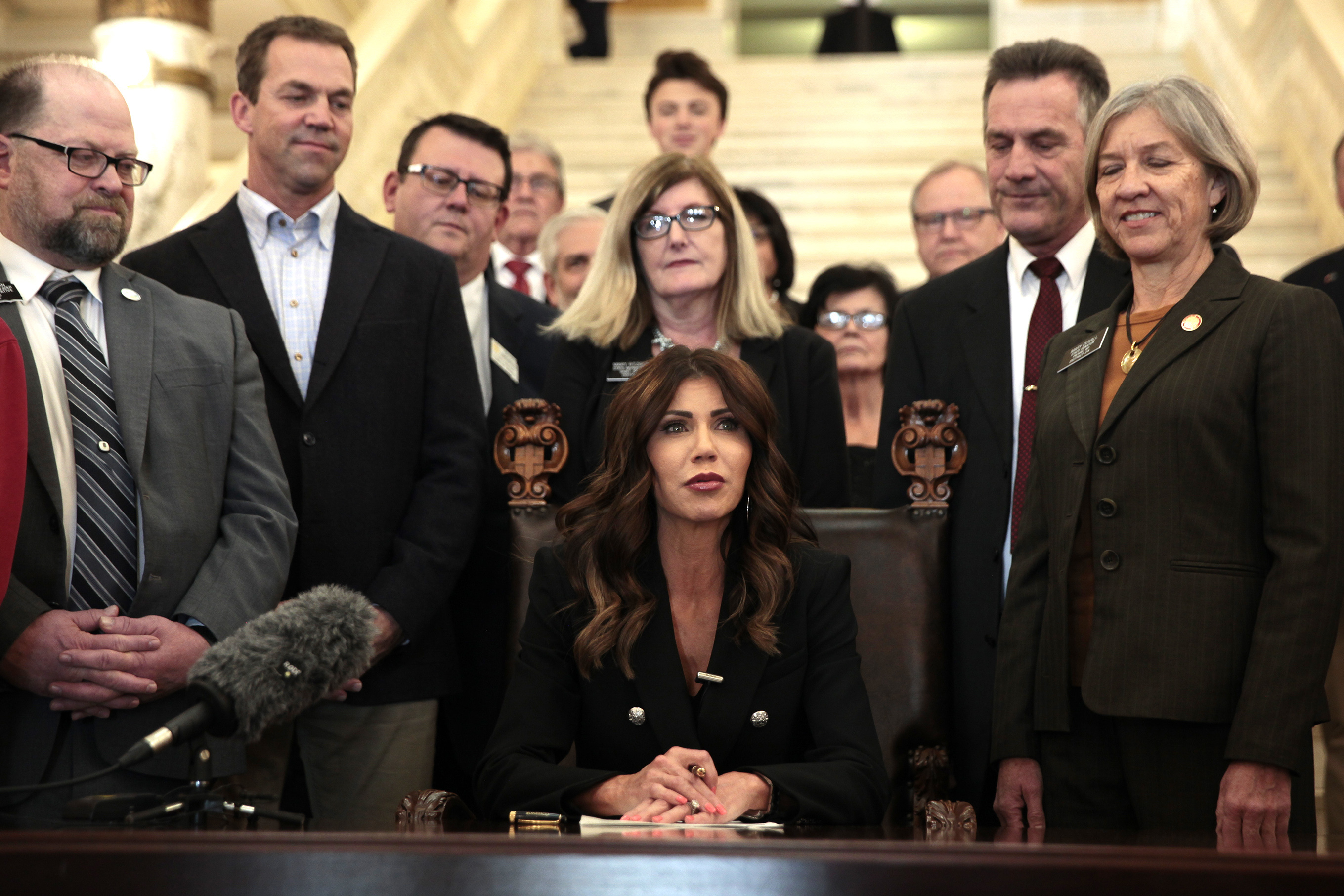 Ever-shifting requirements for transgender athletes at the NCAA and college levels briefly left Thomas’ participation in the Ivy championships and next month’s NCAA championships in doubt.

Last month, the NCAA said it would defer to the rules of each sport’s governing body to determine the eligibility of transgender athletes. On Feb. 1, USA Swimming released an update to its policies, requiring transgender women competing at the elite level to have small levels of testosterone — half the previous level Thomas was allowed to compete under -- for 36 months before being eligible.

But citing “potentially detrimental impacts to schools and student-athletes,” the NCAA said in a statement last week that it wouldn’t alter the previously approved testosterone threshold for transgender women to compete at this year’s championships. It cleared the way for Thomas to be in the pool this week and next month.

The International Olympic Committee’s medical chief said Thursday that the issue of transgender athletes’ participation in Olympic competition is complex and the IOC is still working on a framework for future eligibility.

But in an interview prior to the NCAA’s policy change, Henigtold The Associated Press that the constant changes in policies were unwarranted.

“At every level, from elementary to collegiate, trans athletes have been competing for years — and the extremely negative predictions about what will happen to sports have already been shown to be false," he said. "In every sport, at every level, there is a wide range of athletic abilities on display. Trans athletes are no different and don’t change this.”

Thomas’ only public interview this season was in December on the SwimSwam podcast. She said that she’s starting to find peace after feeling “trapped” in a man’s body for years prior to starting her transition.

“I’m feeling confident and good in my swimming and all my personal relationships,” she said, “and transitioning has allowed me to be more confident in all of those aspects of my life where I was struggling a lot before I came out.”