Teen Boy Charged in 4 Philly Murders, Including Killing at Jail

A Philadelphia teen boy is now charged in four murders over the span of several months, including the deadly shooting of a man who had just been released from jail in an incident that police believe was a case of mistaken identity.

Police said Ameen Hurst, 16, was responsible for four homicides that occurred between Christmas Eve of 2020 and March 18.

On Dec. 24, 2020, police responded to the 1800 block of Wynnewood Road for a report of a person with a gun. When they arrived they found Dyewou Nyshawn Scruggs, 20, on the ground suffering from several gunshot wounds to the torso. He was taken to a local hospital where he was pronounced dead at 11:46 a.m. that day.

Scruggs was an aspiring comedian who was filming a social media post. 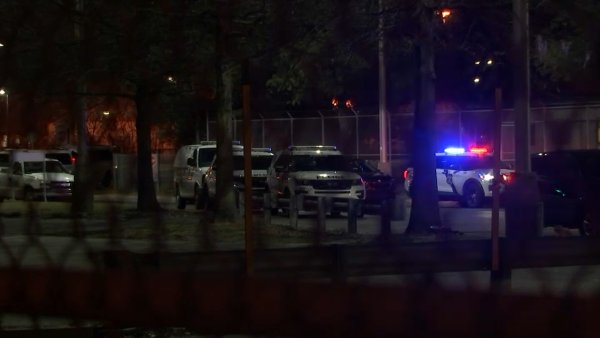 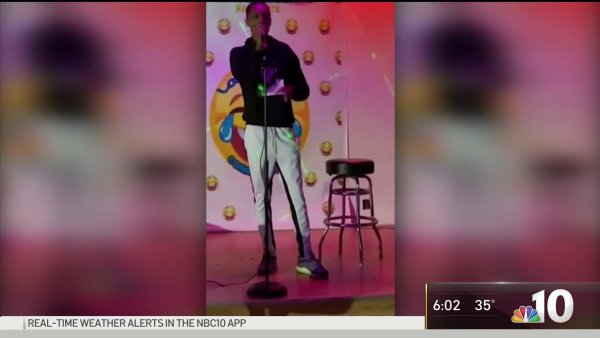 On March 11, at 3:04 p.m., police responded to a shooting on the 1400 block of North 76th Street. Before police arrived, four shooting victims were taken by private vehicles to a local hospital.

Two more shooting victims, both 19 years of age, were placed in critical condition.

On March 18, Rodney Hargrove, 20, was released from the Curran Fromhold Correctional Facility. Shortly after his release, while he was waiting for transportation, he ran back onto the grounds of the jail facility at 8101 State Road then was shot several times and killed. Police believe Hargrove’s murder was a case of mistaken identity.

Hurst was charged as an adult and remained jailed without bail as of Thursday morning.

When reached by phone Thursday, Lee Mandell -- who is listed in the most recent online court records as Hurst's court-appointed attorney -- had "no comment."

To date, there have been at least 165 homicides in Philadelphia, up 33% from the same time last year which ended up being one of the deadliest years in the city’s history.