Responding officers saw two people trying to carry an all-terrain vehicle that was allegedly taken from a nearby shed. Both suspects ran off and one, Nevoro Young, 41 of the 1200 block of Lakeshore Drive in Camden was caught after a short foot chase.

As more officers responded to the scene, they saw a Camden County Yellow Cab Company taxi driving off with two ATVs in the trunk, according to police.

Officers stopped the cab and arrested the driver, Desiree Thomas, 23, of the 400 block of Winslow Street in Camden and the passenger, Matthew Howard, 18, of the 3000 block of Hartford Drive in Camden.

Police Capt. Jeff Weiserth said the taxi is a regular-sized four-door sedan. The ATVs, however, could possibly be smaller since two fit into the trunk.

Thomas, Howard and Young were all taken into custody on burglary, conspiracy and theft charges for trying to swipe the three ATVs and an air compressor that was also taken from a neighborhood shed. 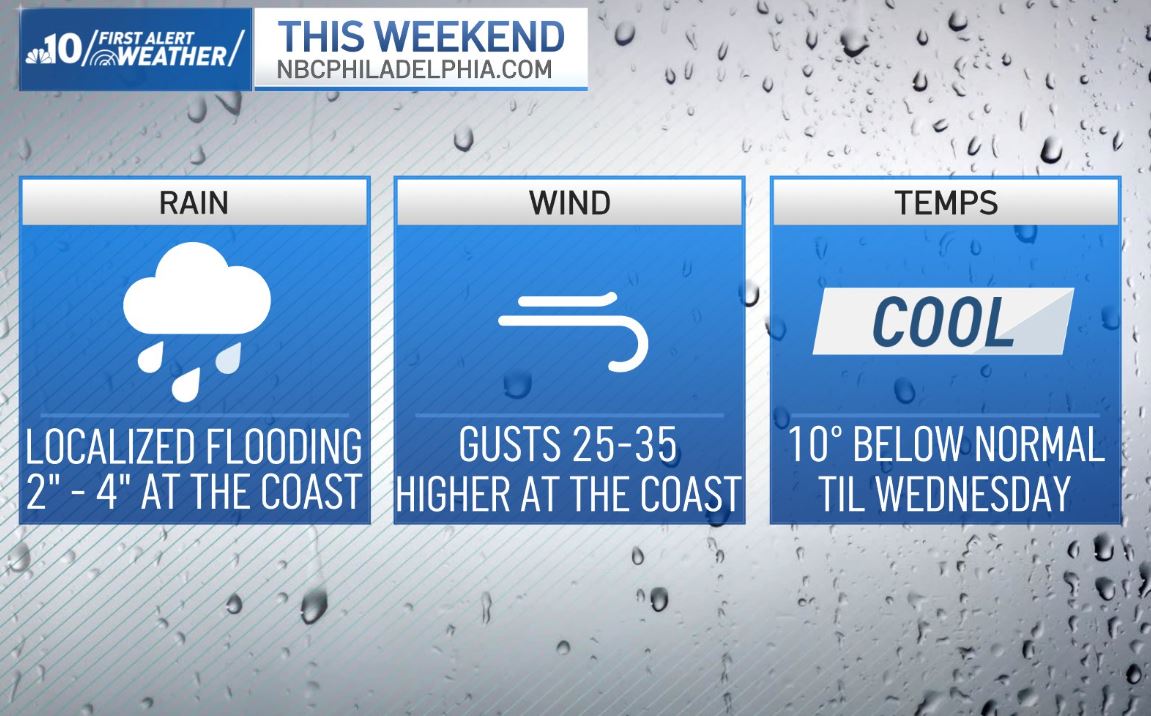 Torres is believed to work as a taxi driver. She was also charged with resisting arrest since she tried to drive off, according to police.