Keith Gibson, 39, who is already suspected in two city killings and two Delaware deaths, will be charged with two more murder counts

A man already charged in the murder of a Philadelphia Dunkin’ employee and his own mother earlier this year, as well as two killings in Delaware, will face another two murder counts when he is extradited to Philadelphia.

Keith Gibson, 39, was charged last week with allegedly shooting to death Leslie Ruiz-Basilio, 28, during a robbery on May 15 at a Metro PCS store in Elsmere, Delaware. On June 5 in Wilmington, he allegedly killed Ronald Wright, 42, during a street robbery.

Those killings are in addition to ones he has already been charged with in Philadelphia, including the fatal shooting of his mother, Christine Gibson, in February earlier this year.

His alleged reign of death in Delaware and Philadelphia since the start of 2021 now includes Eric Flores and Roy Caban, police say. The men were killed in January inside their store, Al Madinah Traders, on Germantown Avenue near Broad Street.

A Philadelphia police spokeswoman said Gibson would face murder charges in their deaths once he is extradited from Delaware. It is unclear when he will be taken back to Philadelphia.

"The charges in this indictment reflect the brutal nature of this individual's crimes, as well as the significant risk he posed to public safety in our community and throughout our region," Wilmington Police Chief Robert J. Tracy said last week in a statement announcing charges against Gibson for the two Delaware killings. "I am proud of the efforts of our officers responding to his latest armed robbery, who were able to take him into custody and ensure he is held responsible for his senseless, ruthless crime spree and the harm he brought about so many individuals and families.”

Police believe the man who killed a North Philadelphia Dunkin' store manager is the same man arrested for attacking a Rite Aid worker in Delaware, and they’re looking into whether he may have also been involved in at least four other killings, including that of his mother. NBC10's Matt DeLucia has the details.

Gibson has an extensive criminal record dating to 2010, when he was convicted of manslaughter and possession of a firearm during the commission of a felony. 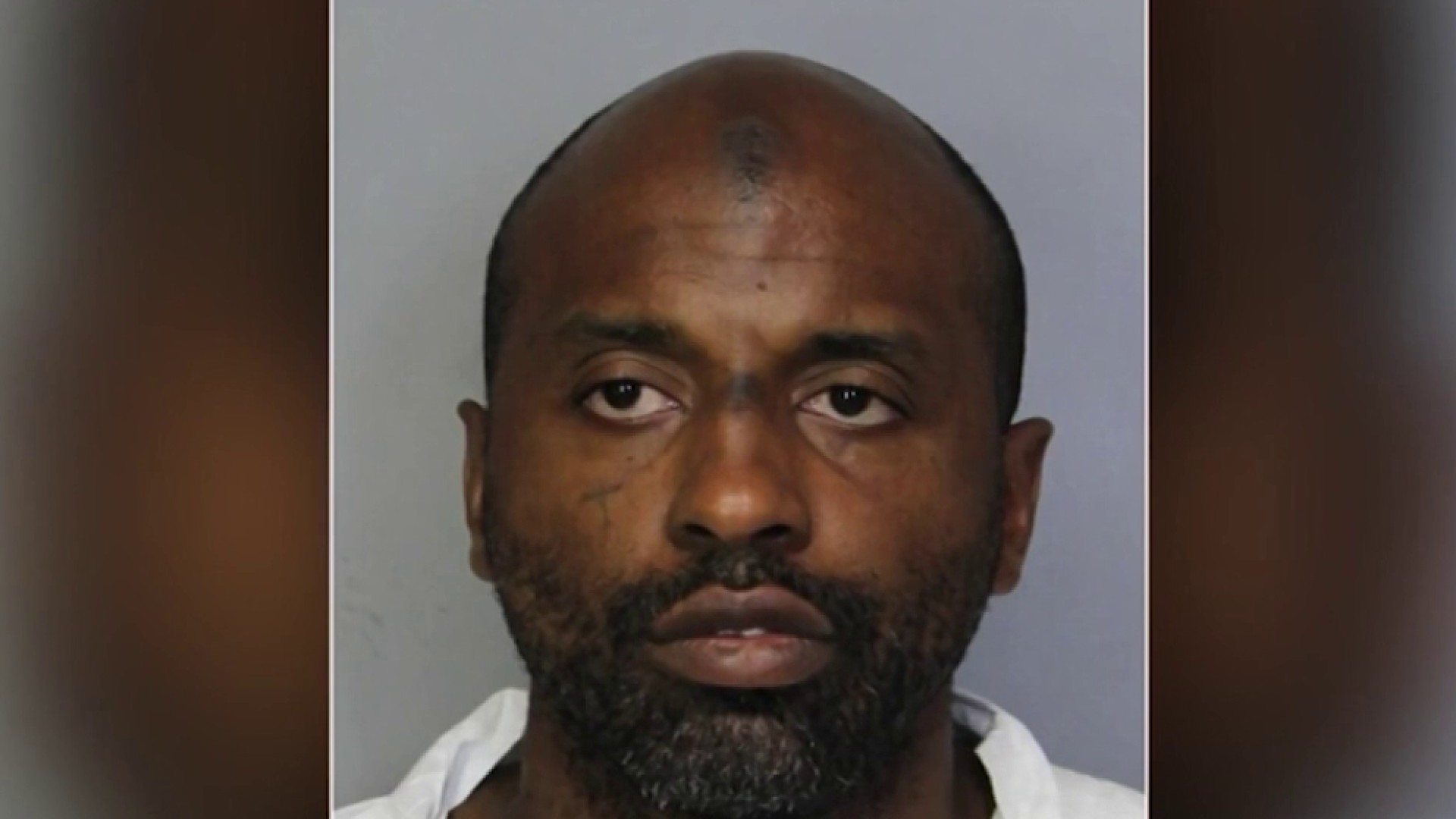 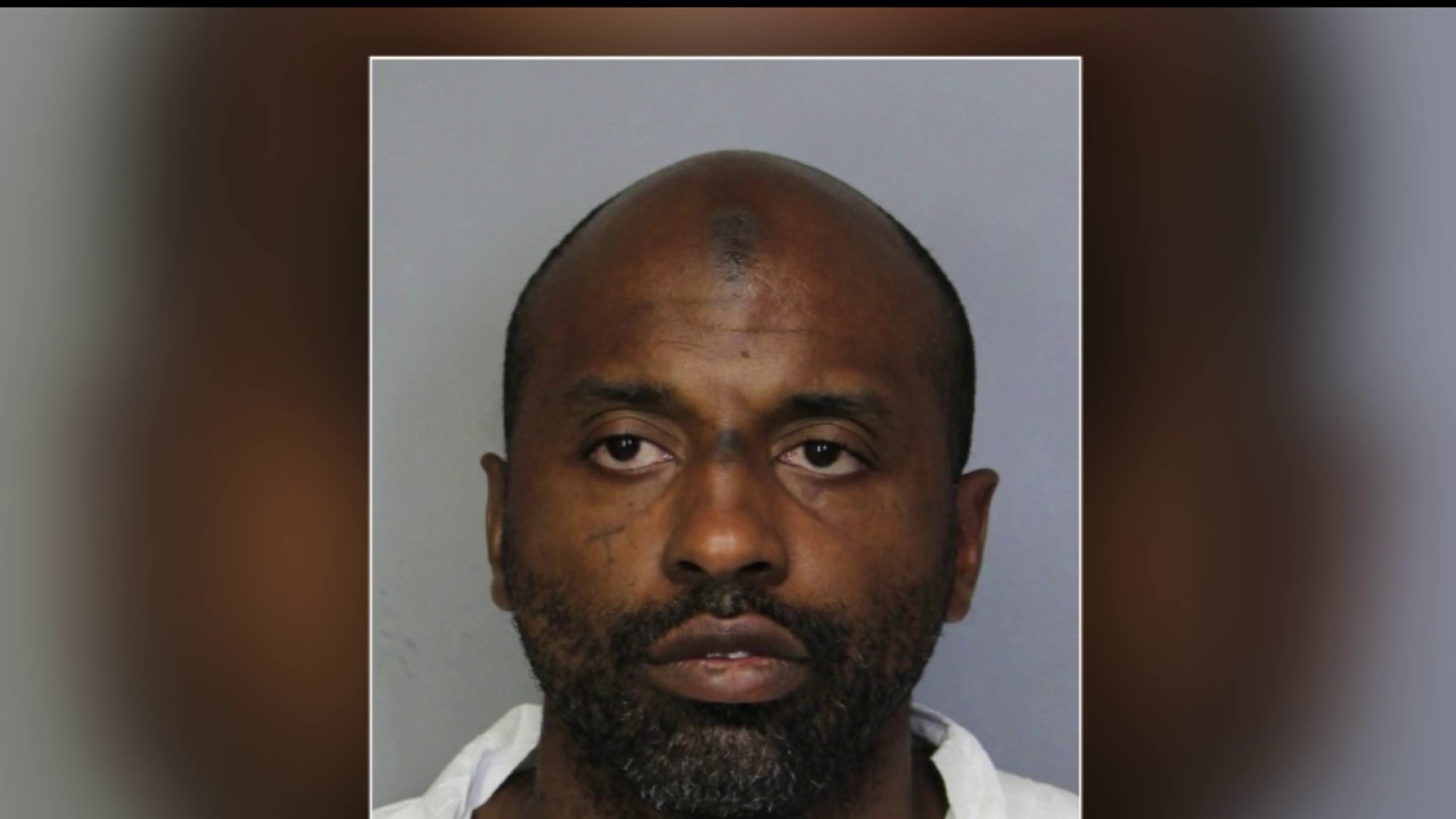 Toward the end of March 2021, Gibson was extradited from Philadelphia to Delaware, according to Miller.

On April 13, the judge in a probation hearing found Gibson guilty. Sentencing was delayed by two weeks to provide the defense time.

Surveillance video captured the suspect forcing Lugo to give him money – which Philadelphia Police Chief Inspector Frank Vanore said amounted to around $300 – before shooting and fleeing. Philadelphia police were then contacted by Elsmere police, and both agencies began working “very closely” together, Vanore said.