Sean Lannon allegedly killed a New Jersey man in the victim's Gloucester County home, and was captured in Missouri after a manhunt

A man suspected in the death of his ex-wife and three others in New Mexico and who was extradited to New Jersey last week for a separate murder charge in Gloucester County claimed in court Friday that he killed as many as 16 people.

Sean Lannon, 47, has been charged with the murder of a man in East Greenwich, New Jersey, and had a preliminary hearing on that case in local court. At that arraignment, he alleged to killing 15 people in New Mexico in addition to the New Jersey man.

Lannon was arrested last Wednesday in St. Louis after a manhunt stretching from New Jersey to Missouri. He was taken into custody allegedly driving a car stolen from the New Jersey victim, Michael Dabkowski.

Lannon is being held in the Salem County Jail. He appeared in court via video. His claims of 15 slayings were not immediately verifiable, prosecutors say.

He is accused of breaking into 66-year-old Dabkowski’s home and beating him with a blunt object on March 8, according to an affidavit. Lannon said at the hearing Friday that he used a hammer. 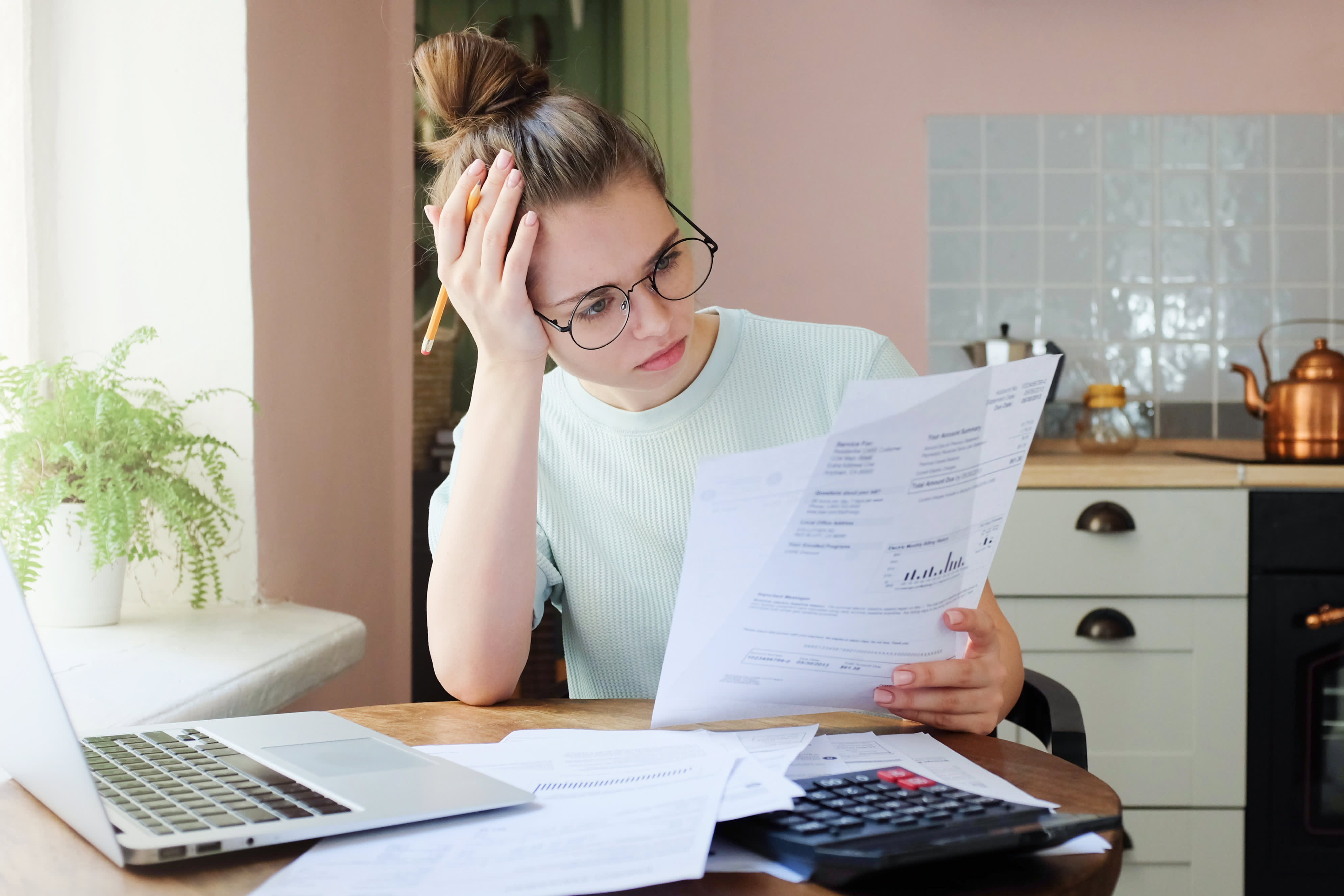 $1,400 Stimulus Checks Could Be Garnished. Some Lawmakers Are Pushing to Change That 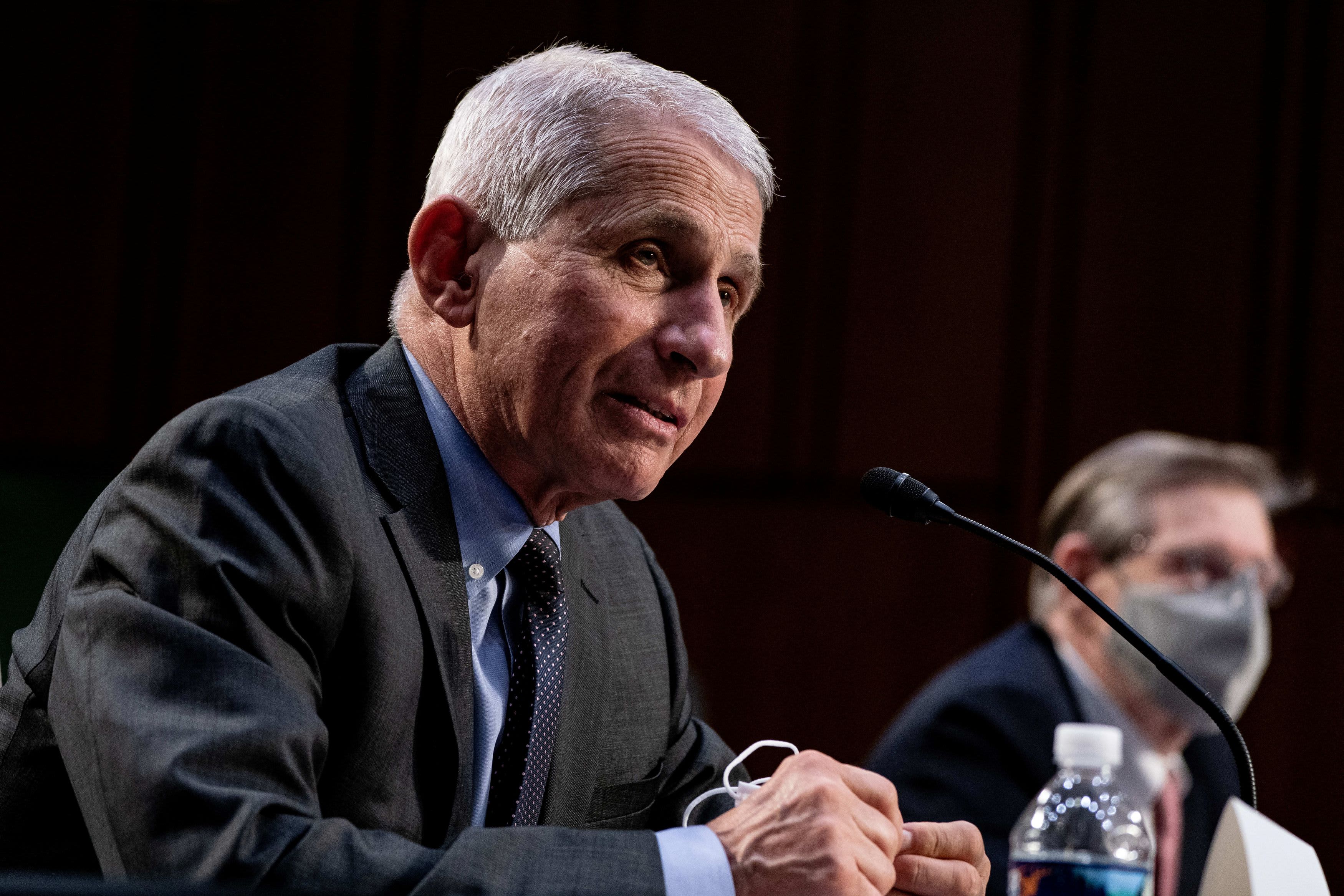 Fauci Says the Variant From the U.K. Likely Accounts for Up to 30% of Covid Infections in U.S.

Officers performing a well-being check found Dabkowski’s body, according to the prosecutor’s office.

Grants Police had posted on Facebook last month that they were seeking a different person in connection with the disappearances of Jennifer Lannon, Miller and Mata. Authorities did not offer further information about that potential suspect on Wednesday.