Three young men were hurt Sunday night during a shooting outside a Center City Philadelphia home that neighbors say is used as a temporary rental.

Philadelphia police said they found evidence that bullets were fired from at least two separate guns during the shooting along South 13th Street between Pine and Lombard streets around 10:45 p.m.

Two 19-year-olds and a 20-year-old were hospitalized in stable condition following the shooting, which police were investigating as a potential shootout.

Neighbors said they heard rapid gunfire. Bullet holes were found in parked cars and at least one other home. At least 66 evidence markers were scattered over the street and sidewalk.

The property is rented out as an Airbnb-style home, neighbors said, while noting they have never seen issues from the property before. 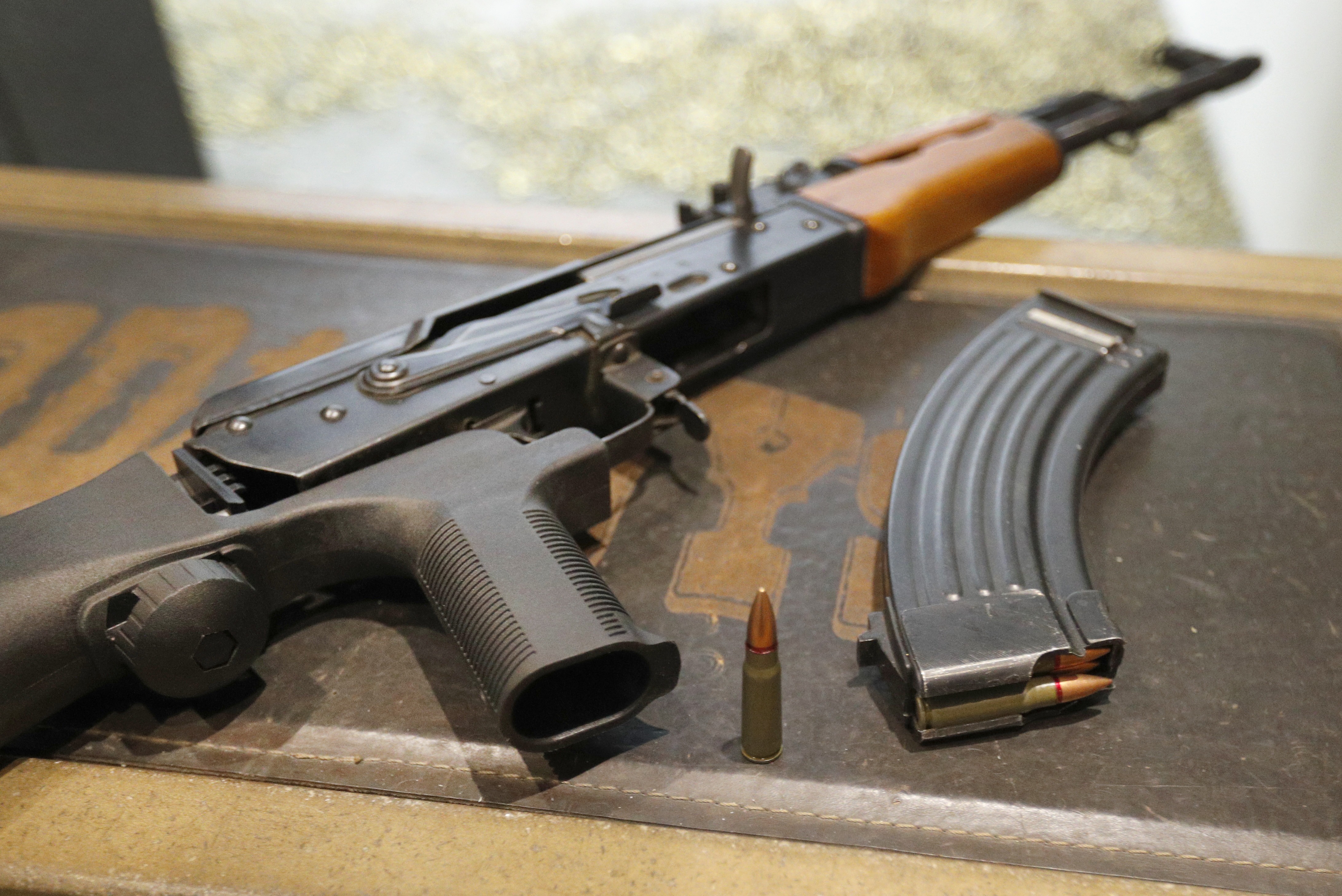 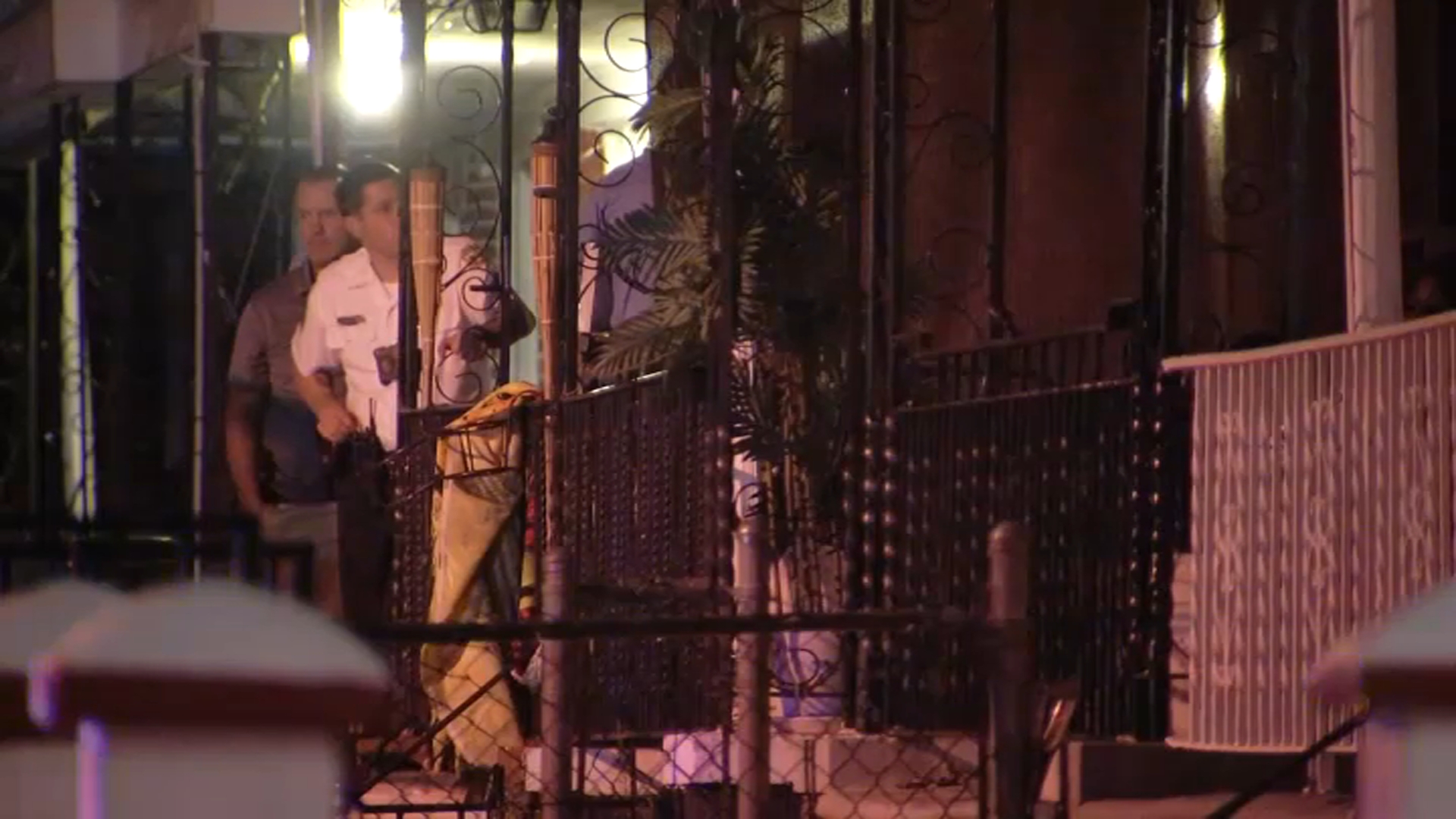 Police haven't recovered any guns and didn't announce any arrests as of early Monday.

NBC10 has reached out to Airbnb for comment, but has yet to hear back.

This shooting came at the end of a violent weekend in Philadelphia that also included a 16-year-old boy being shot.

The new city budget allocates nearly $156 million on anti-violence measures, $22 million of which will go toward the Anti-Violence Community Expansion Grant Program. The program is designed to provide funds to organizations working toward reducing violence in the city.