The Northampton County Department of Human Services cites allegations that The Impact Project "was informed of alleged abusive behaviors" by Sara Packer more than a decade ago.

Child welfare officials in Pennsylvania say a private agency might have known 10 years ago about abuse allegations against a foster mother now accused in the rape and murder of her 14-year-old daughter.

The Northampton County Department of Human Services said Monday it has stopped referring foster children to The Impact Project.

The department cites allegations that The Impact Project "was informed of alleged abusive behaviors" by Sara Packer more than a decade ago. The department did not elaborate and officials did not immediately respond to a request for additional details. 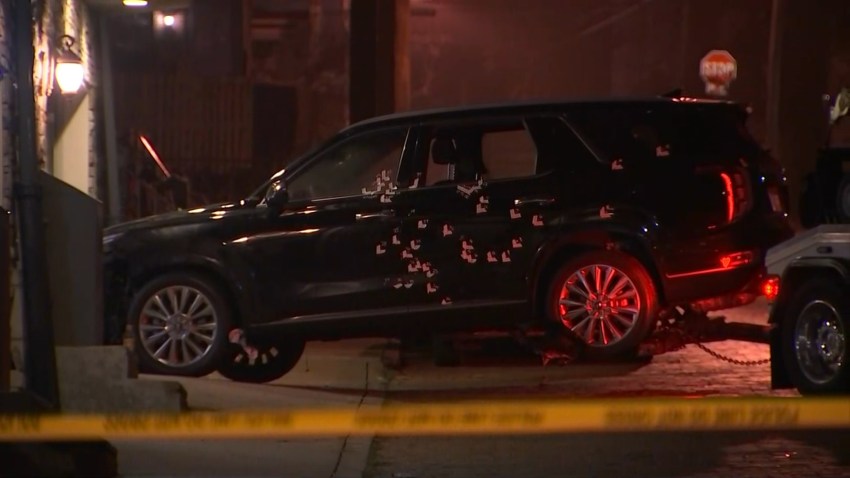 After NBC10’s Deanna Durante reported on the alleged abuse, a court official sent an email asking for a full review and suspension of services at The Impact Project until all children could be accounted for and their safety was verified.

A woman who answered the phone at The Impact Project declined comment.

Packer and her boyfriend are awaiting trial in the rape, killing and dismemberment her adopted daughter, Grace Packer.