Personal portable toilets should not be among the chairs, umbrellas and toys that visitors haul with them when they go to the beach in one Jersey shore town.

The Press of Atlantic City reports Mayor Phil Guenther said he was amazed it is going on because the city provides portable toilets on a number of beaches. 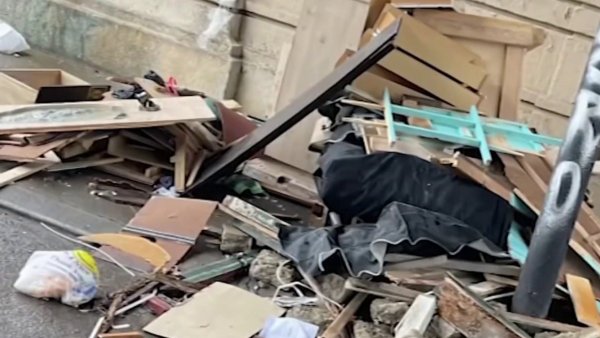 The portable toilets are usually used for camping.

The council asked city solicitor Fred Scerni to craft a ban. Scerni joked that "is beyond legal research."