A Philadelphia police officer heard gunshots and when the officer went to investigate a gunman pointed a gun at him, investigators said. The officer then opened fire.

"The officer exited his vehicle, that's when the male pointed the gun at the officer," Small said.

The officer then fired several shots at the suspected gunman, Small said. 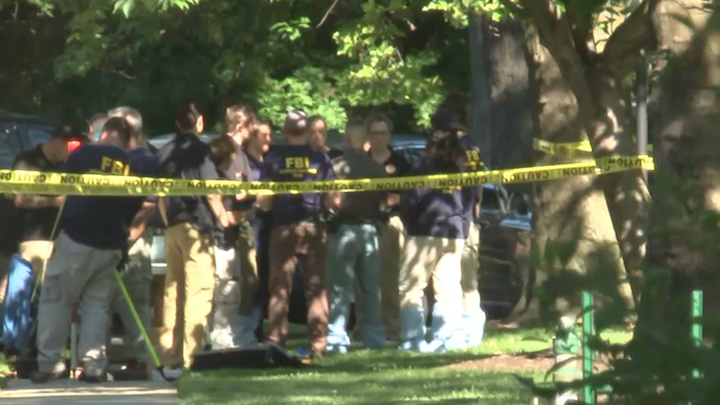 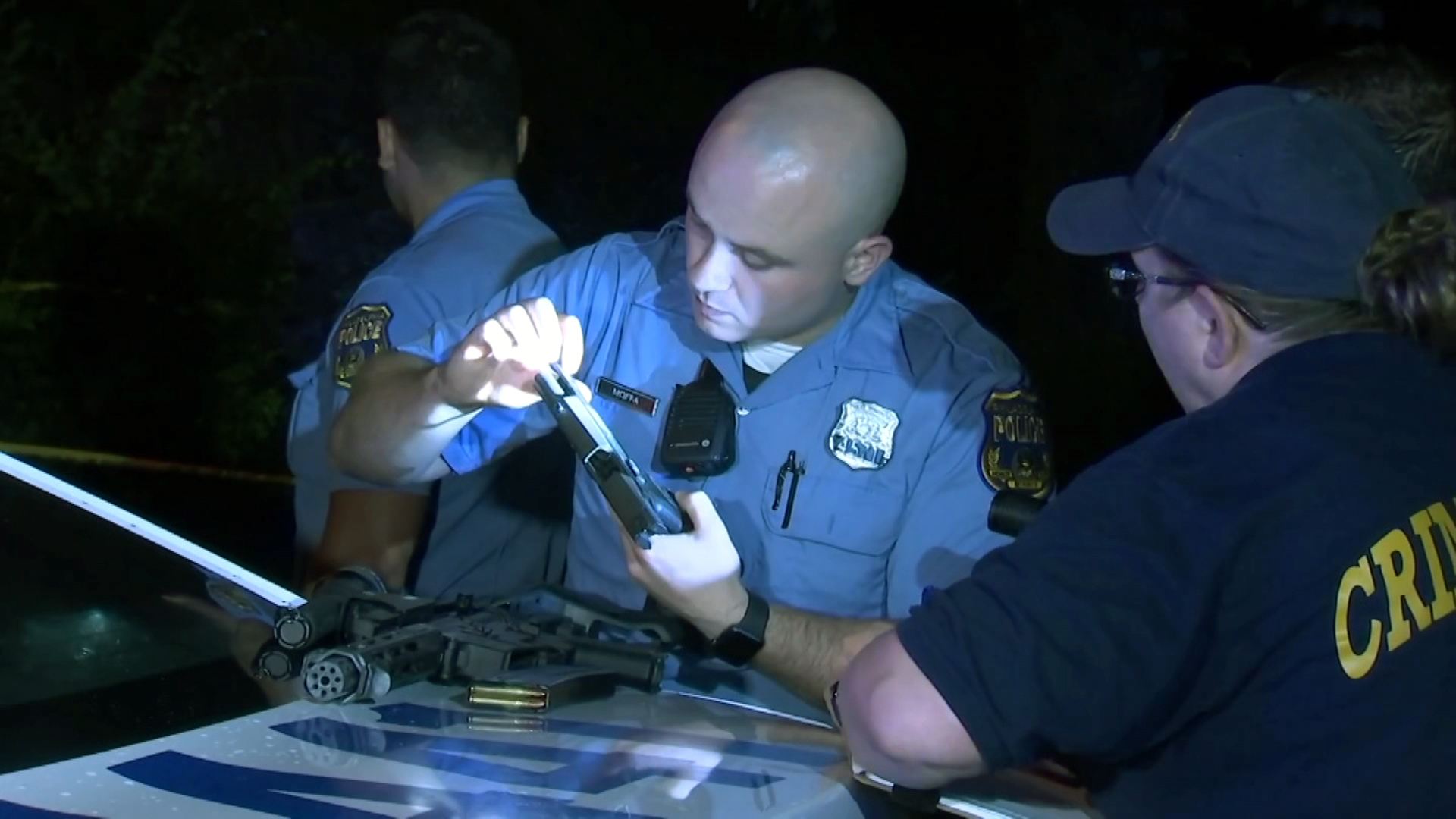 The 29-year-old suspected gunman wasn't hit by any bullets and ran off, ditching a gun into a trashcan as the officer and responding SEPTA police officers gave chase, Small said.

Police arrested the man and recovered the gun, Small said. They then began searching for clues.

Investigators found evidence that the gunman had fired at least three shots, and saw some drops of blood on the ground.

A 34-year-old man was dropped off at a hospital with a gunshot wound to his face. He said he had been shot at Pratt and Frankford. He was listed in stable condition.

"At this time it looks like a justified police discharge," Small said.