“If I were just a civilian, I would have thought, 'Something has to be done,' but I wouldn’t have known how to react per se," Martinez said. "I definitely can attribute the Marine Corp. training to that.”

Philadelphia-native U.S. Marine Lance Cpl. Antonio Martinez along with four other Marines were awarded Monday for saving a woman on their way down Mount Fuji in Japan during the Fourth of July weekend.

On July 3 a group of five Marines took a hike on Mt. Fuji, when part of the group came across Moe Oda, a local Japanese woman, who Martinez said was lying on the ground unresponsive.

NBC10 interviewed Cpl. Martinez to get the full story.

Martinez said the group, which also includes U.S. Marine Cpls. Otto Thiele, Eric Goodman, Christopher Ehms, and Lance Cpl. Avelardo Guevera Osuna, was just hiking Mount Fuji that day. He recalled the group being high up and the air getting thin before they decided to make their way back down.

Two of the Marines trekked down more quickly than Martinez and two Marines who were with him because Martinez was struggling with pain in his shins.

Goodman saw Oda and screamed for Thiele. The two than signaled the other three. 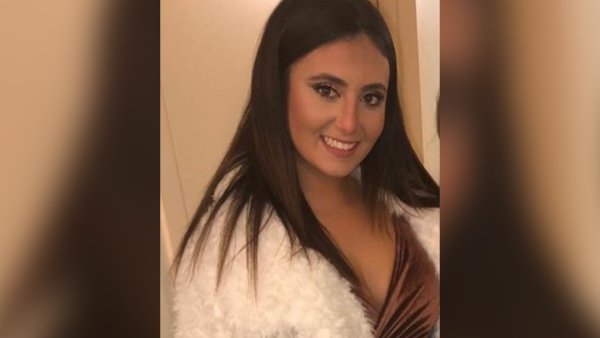 Man Convicted of Killing Woman Who Mistook His Car for Uber

Martinez recalled thinking at first that the woman may have just been resting, but, once he got closer, he was told the woman was unresponsive. She was struggling to breathe.

“We were all thinking at the same time she’s got to get off this mountain somehow,” Martinez said.

He said they all remained calm but thought quickly.

“We all learned in training you can make an impromptu stretcher out of t-shirts, just a random pair of sticks, anything to hold the body, so we did," he said. "We used two hiking sticks and put our t-shirts together … and put her on.”

The group carried Oda for about two miles until they reached the bottom. They immediately brought her to medical personnel.

The group felt it was the normal, humane thing to do, to help someone in need.

Martinez said Oda's family friends had contacted one of the Marines telling him that she was fine and that they were very grateful.

The reactions from the media came as a surprise.

“I didn’t expect people to hear about this,” Martinez said.

He said it was good that the story was out.

The five Marines were awarded the Navy Achievement Medal on Monday for their heroism.

“If I were just a civilian, I would have thought, 'Something has to be done,' but I wouldn’t have known how to react per se," Martinez said. "I definitely can attribute the Marine Corp. training to that.”