The blaze broke out around 5:30 a.m. in the southbound lanes of I-476 between the Quakertown (Exit 44) and Lansdale (Exit 31) interchanges.

Crews blocked all lanes as they worked to clear the scene. After some time, traffic began squeezing by on the shoulder. 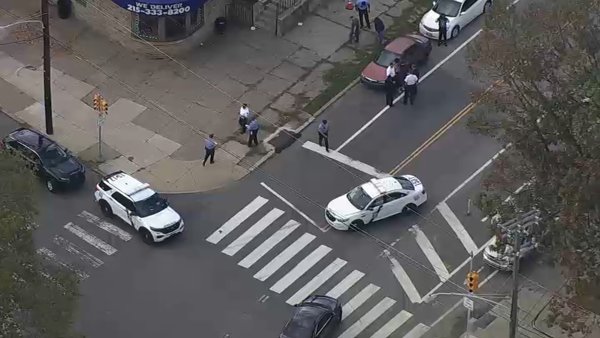 The backup remained for more than 90 minutes. Route 309, which runs parallel to the NE Extension, can be used as an alternate route.