“The data that is included in this report tells a sobering story, but also gives us a road map for how we’re to combat this crisis,” Pennsylvania Attorney General Josh Shapiro said.

It's a persistent scene in Philadelphia: Discarded needles, ambulance sirens and people overdosing on illicit drugs. But a new report shows Philly no longer leads the state in the rate of drug-related deaths.

Instead, rural communities in central and western Pennsylvania are being torn apart by the burgeoning opioid crisis that shows no signs of slowing down.

Last year, approximately 13 people per day died of a drug-related overdose in Pennsylvania, according to the report released Thursday by the Drug Enforcement Administration’s Philadelphia Division and the University of Pittsburgh’s School of Pharmacy.

While Philadelphia's drug overdose death rate dropped, the city still led the state in total number of fatalities with 907. Montgomery County came in third with 230.

Opioids were found in 85 percent of overdose deaths across the state, according to the report. Fentanyl and related synthetic opioids were the most frequently identified controlled substance. 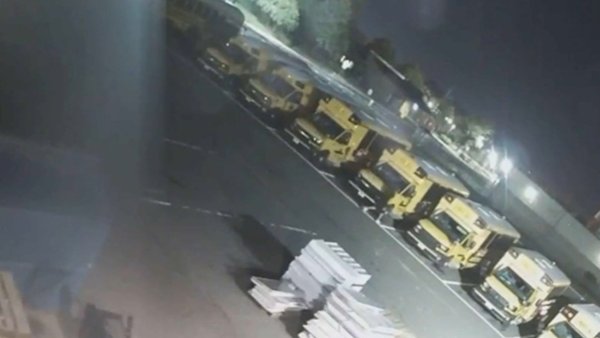 Gunman Kills Lyft Driver in Another Night of Violence in Philly

In fact, more than 95 percent of Pennsylvania’s counties reported fatal overdoses involving fentanyl, which is 50 percent more potent than heroin.

“The data that is included in this report tells a sobering story, but also gives us a road map for how we’re to combat this crisis,” Pennsylvania Attorney General Josh Shapiro said.

“This is our top priority in the commonwealth,” he said.

For seven years, Sal Marchese battled heroin addiction. Even with the help of his mother, Patty, and sister, Blake, he struggled to get treatment for his disease — a fact that his family believes ultimately led to his death. This is one of a series of reports from our award-winning 2016 investigation: Generation Addicted: The New War on Drug Addiction.

On Wednesday, Montgomery County officials revealed the death of a Norristown mother of three who overdosed on street-dealt fentanyl while in her hospital bed. An alleged drug dealer was captured on surveillance video delivering three baggies to her.

Much of that fentanyl being used in Pennsylvania is coming into the United States by way of China and Mexico and, in some cases, being ordered over the internet, according to DEA Special Agent in Charge Gary Tuggle.

The majority of fentanyl deaths involved white men, making them the most at-risk group to die of a drug overdose.

Heroin was the second most frequently identified substance in overdose deaths across the state.

Other key findings include:

"We have an insatiable appetite for drugs in this country," Tuggle said. "The cavalier attitude towards drug use is the first thing that needs to change."