The Senate passed the measure unanimously Wednesday. The House passed the bill Monday after several years of work to expand Pennsylvania's 2003 law that requires repeat drunk-driving offenders to use the devices for one year.

Under the bill, a first-time convicted drunk driver with an illegal blood alcohol concentration of 0.10 or higher could drive with an ignition interlock for one year, in lieu of a suspended license. 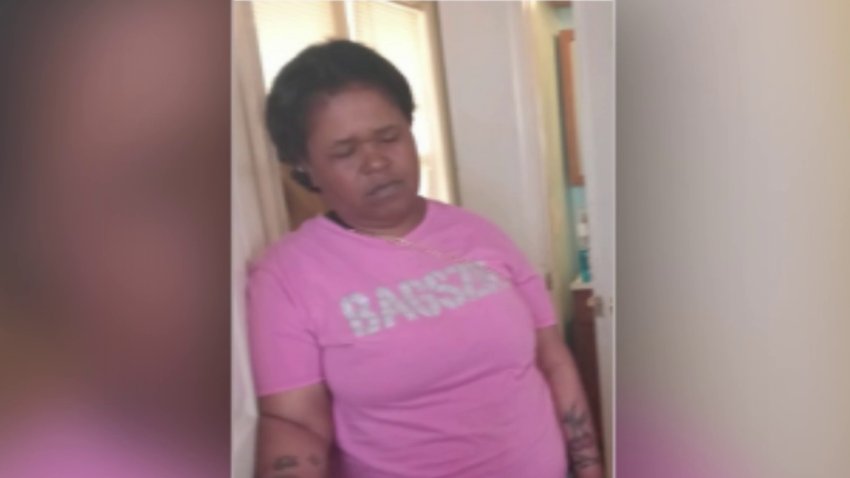 Senate officials say nearly every other state has a similar law. The provision wouldn't take effect for 15 months and wouldn't apply to people admitted to a diversion program designed for first-time nonviolent offenders.

Also, certain repeat offenders would become eligible to resume driving with an ignition lock during the period that their license was suspended.