That warning by the U.S. Postal Service precipitated Thursday night's filing in the state Supreme Court asking for an order to extend the deadline for mail-in ballots to be received in the Nov. 3 election

Gov. Tom Wolf's top election official said Friday that the administration had to take action after receiving a blunt warning from the U.S. Postal Service that it may be unable to deliver some mail-in ballots in the November presidential election by the deadline in state law.

That warning by the U.S. Postal Service precipitated Thursday night's filing in the state Supreme Court asking for an order to extend the deadline for mail-in ballots to be received in the Nov. 3 election when Pennsylvania will be a premier presidential battleground.

“This is the first time that the postal service directly told us that what we had all been able to rely on up to this point, the typical one-to-three day turnaround for mail, that we could no longer rely on that," Secretary of State Kathy Boockvar told reporters in a video conference Friday. “And they said it unequivocally so there was no question that we had to do something, that circumstances had changed.”

The U.S. Postal Service issued similar warnings to dozens of other states.

In his July 29 letter to Wolf's administration, the postal service’s general counsel, Thomas Marshall, warned of a “significant risk” that, because of Pennsylvania’s deadlines to request mail-in ballots, the postal service may be unable to deliver some ballots by the close-of-polls deadline in state law. 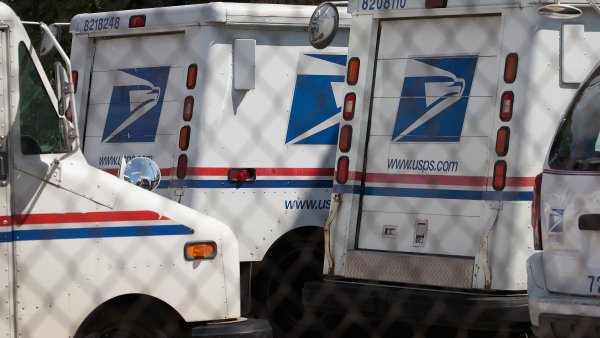 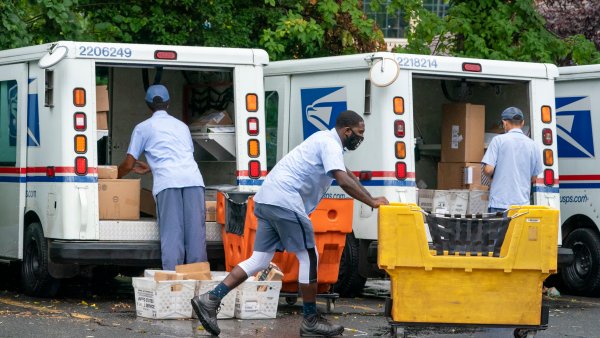 As a result, Wolf, a Democrat, is asking the state Supreme Court to order that ballots be counted if they are valid and received during the three days following the election.

The court filing came the same day that President Donald Trump frankly acknowledged that he is starving the U.S. Postal Service of money in order to make it harder to process an expected surge of mail-in ballots, which he worries could cost him the election.

A spokesman for House Republican majority leaders said only that negotiations on a number of election-related issues are ongoing.

Lisa Schaefer, executive director of the County Commissioners Association of Pennsylvania, said that, whatever the deadline is, counties will work to ensure that ballots are properly counted.