A First Alert is in effect through midnight for the whole region, except the Jersey Shore and Delaware Beaches

At least three tornado warnings were issued Saturday as heavy rain, thunder and even lightning pounded the region.

Several rounds of strong to severe storms passed through the area with scattered reports of trees down, flash flooding, and one confirmed EF-0 tornado in Burlington County, New Jersey.

"Although the strongest of the storms are weakening, there is still a good deal of heavy rain and lightning," the National Weather Service in Mount Holly tweeted. "Do not drive through flooded waters." 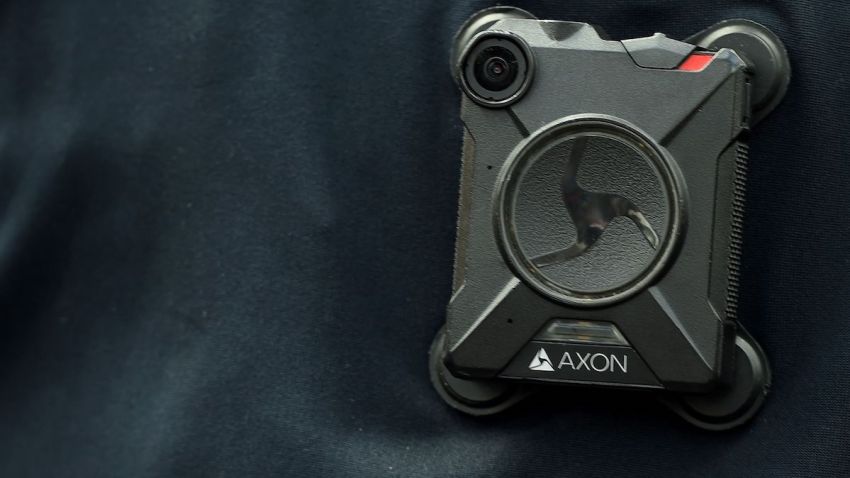 Body Cameras Are Ineffective Because Some Philly Cops Misuse Them, Advocates Say

Storms Lead to Flash Flooding, Outages and Damage Throughout Region

Saturday also marked the second heat wave of the season. It was the fifth consecutive day of 90 degrees or higher temperatures. The cold front will put an end to the oppressive heat late Saturday night.

There will be slight relief Sunday with scattered showers and storms developing, especially from the Pennsylvania Turnpike and points south.

The best day of the 10-day forecast is Monday. The humidity backs down a bit more along with sunshine and temperatures in the middle 80s.

Temperatures will flirt with 90 most of the workweek. It looks like a more impressive round of heat and our next heat wave is likely next weekend.