Occupy Philly Will Appeal to City on Limited Protests Offer

Protesters voted to give their legal team permission to appeal to the city on its limited-protests proposal.

Occupy Philadelphia protesters have voted to appeal the city's proposal to allow them a permit for a scaled-down demonstration across the street from the current encampment at City Hall.

The protesters have been in a plaza next to City Hall since early October as a statement about what they call economic injustice, but the city has told them they have to leave to make way for a long-planned $50 million renovation project. On Monday, the city offered a one-month permit for the plaza across the street, but no one would be allowed to remain overnight and no tents or structures would be allowed.

Protest organizer Gwen Synder said the general assembly voted Tuesday night to give the legal team the go-ahead to appeal to city officials, who have promised to give adequate notice before any eviction. She said the group wants to continue the protest through the kind of occupation that has been going on for the previous weeks and will point to vendors who have been allowed to set up structures for a Christmas Village at the nearby John F. Kennedy Plaza, popularly known as LOVE Park. 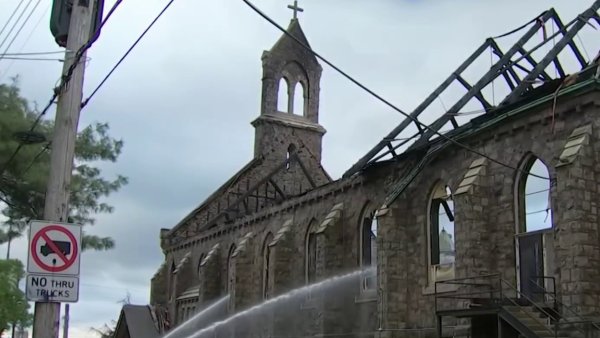 "Does that mean commercial vendors have more right to use public spaces than individual citizens looking to assert their free speech First Amendment rights?'' she said.

City officials have said they do not want to see a repeat of the 24-hour occupation at any new site. The mayor told reporters Nov. 13 that  "intolerable'' conditions at the Occupy Philadelphia camp and a lack of cooperation among protesters had forced him to increase the police presence at the tent city. He cited "serious health and safety issues'' including thefts and assaults, risk of fire to the camp and the historic City Hall building and public defecation and urination despite the presence of portable toilets.