An unregistered home-improvement contractor caught up in a sting that state officials set up after Superstorm Sandy has been sentenced to probation.

Several contractors were charged in the sting, which involved investigators posing as the owners of a Sandy-ravaged home in the Highlands or the homeowners' relatives. The unregistered contractors provided the investigators with damages assessments and cost estimates for rebuilding. 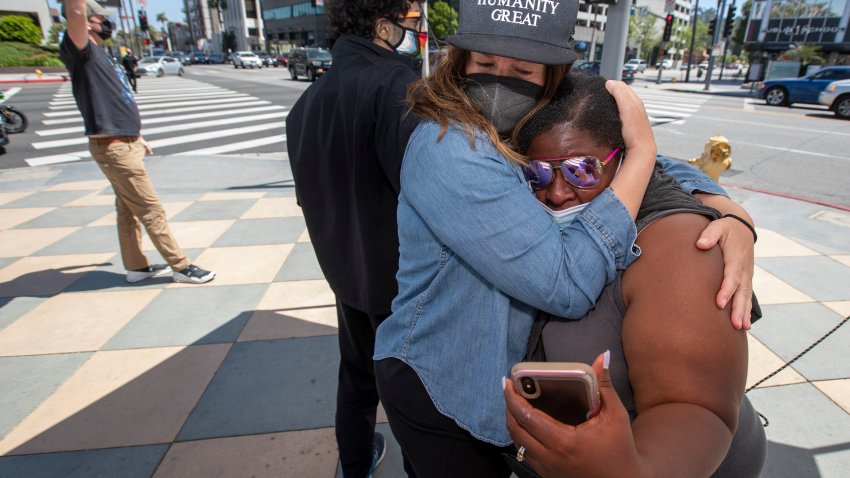