Police are investigating damage to a stone statue of the Pennsylvania State University mascot.

Authorities were called to the university early Sunday to reports of damage to the Nittany Lion Shrine. Police say an ear on the right side of the statue was broken off and found nearby.

Photos released by Penn State University police show a young man and a young woman at the shrine around 2:30 a.m. Police said Monday that the duo could have "information pertaining to the incident."

As they searched for people to question, university police worked to determine if the damage was intentional or accidental. They have not said if the damage was connected to the weekend's State Patty's Day celebrations, an unofficial campus holiday that has led to several alcohol-related arrests and hospital visits in the past. 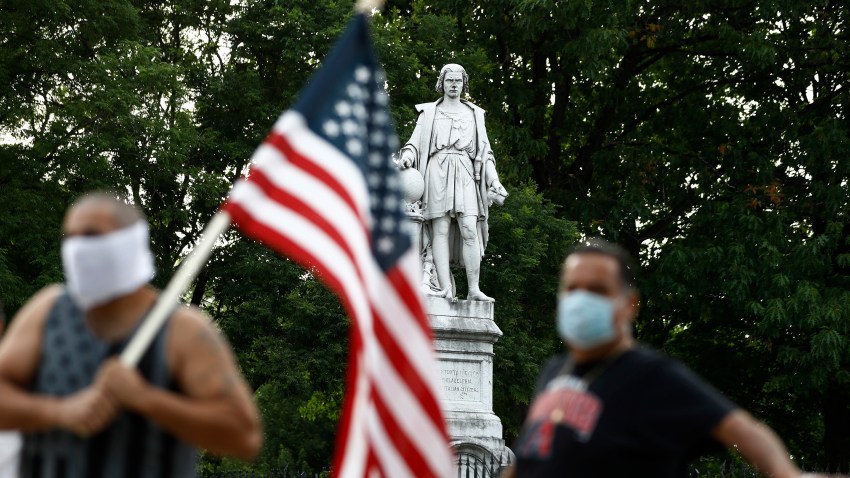 The statue was first installed in the 1940s and has been vandalized in the past.

Anyone with information about the vandalism is asked to call 814-863-1111 or submit a tip online.