The former Beatle marked his 72nd birthday in Nashville Saturday by holding a "peace and love" moment at noon. He asked people worldwide to do the same at 12 o'clock in their own time zones.

Hundreds of fans joined Starr at Hard Rock Café, shouting "peace and love" at the magic hour and holding two fingers in the air. Celebrities such as Vince Gill and Eagles guitarist Joe Walsh surrounded him on stage. The crowd sang "happy birthday" and the chorus of "Give Peace A Chance." 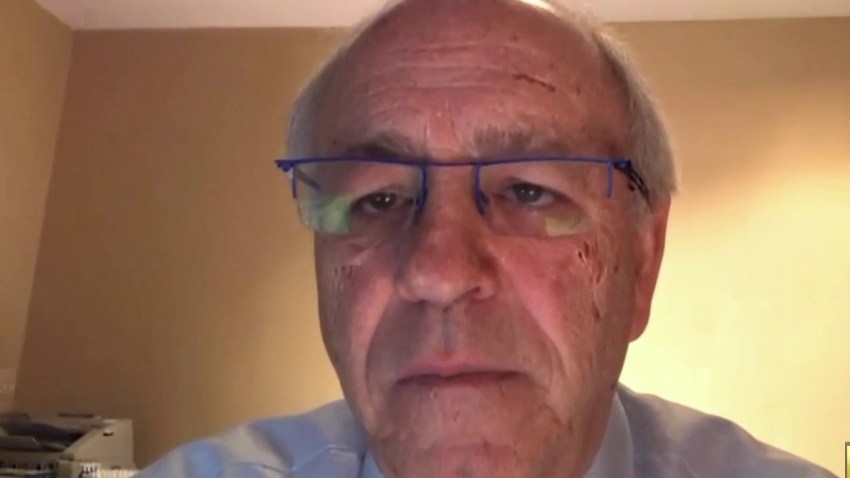 You Have More Coronavirus Questions. This Doctor Has Answers

Organizers presented him with a star magnolia tree that will be planted nearby. He also cut a cake shaped like a flower pot with a giant sunflower growing out of it.