The mother of a 21-year-old quadriplegic man left in a wooded area of a Philadelphia park for five days with just blankets and a bible waived her right to fight extradition from Maryland during a court proceeding Tuesday.

Nyia Parler appeared before a Rockville, Maryland judge via a closed circuit television around 1 p.m. She was taken into custody on a fugitive warrant Monday, Maryland authorities said.

Parler, 41, is accused of dumping her son, who suffers from cerebral palsy and is bound to a wheelchair, on a pile of leaves and sticks off Cobbs Creek Parkway sometime before she boarded a bus on April 6, according to investigators. She then left to visit her boyfriend in Maryland, police said.

A passer-by found the man five days later. The son was laying on the ground, the wheelchair off to the side, covered in blankets and with a bible on his chest. Police took him to the Children's Hospital of Philadelphia for treatment of malnourishment and exposure. He remains hospitalized, police said.

Detectives tracked down Parler and issued a warrant for her arrest. But she had to be hospitalized last weekend for an undisclosed illness, police said.

Parler is expected to be charged with a number of crimes including attempted murder, aggravated assault, simple assault, reckless endangerment, neglect of a care-dependent person.

Her Philadelphia attorney was not present at the hearing. Philadelphia Police have seven days to bring her back from Maryland. 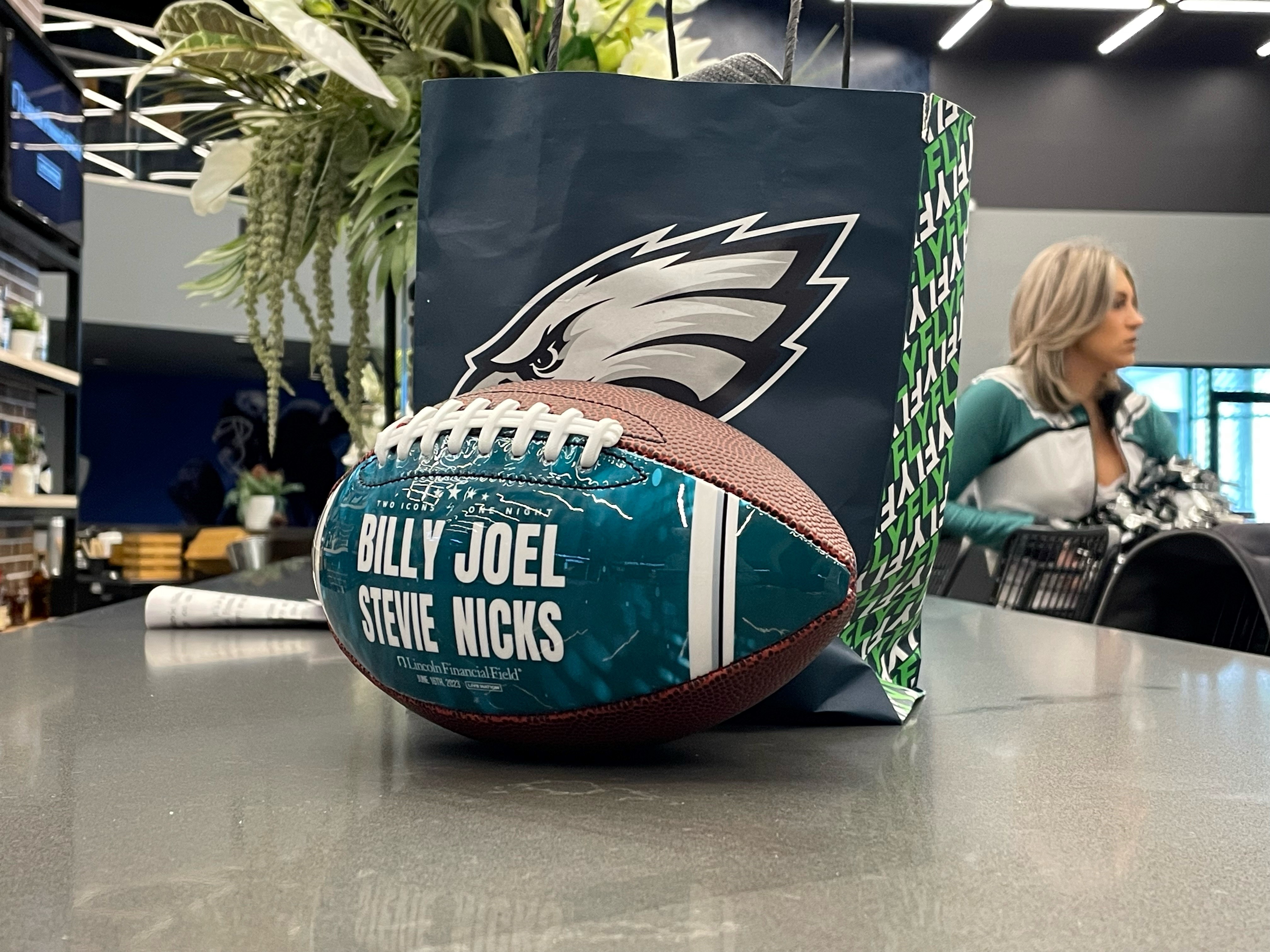 Lt. John Walker with the Southwest Detective Division tells NBC10 a decision has yet to be made as to when police will pick her up.