Man Kills Ex-Wife Before Shooting, Killing Himself in Delaware: Police

The New Castle County Police Department said Sunday that Walter Shaw went to his the home of his ex-wife Nicole Shaw on Saturday. They say there was a confrontation in the side yard of the home and Walter Shaw shot Nicole Shaw and then shot himself. 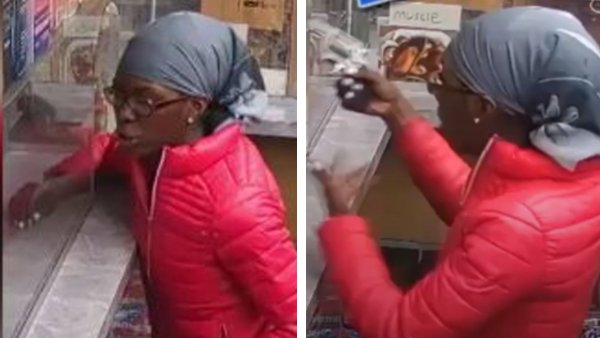 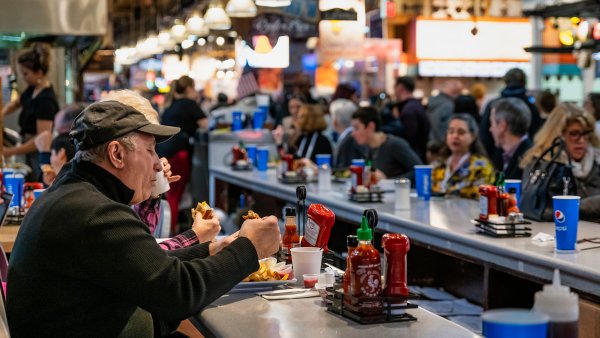 What the Updated COVID Restrictions in Pa., NJ, and Del. Mean for You

Police say the two have been divorced for 13 years.