All city offices and facilities will be closed to the public on June 19 to observe Juneteenth, which commemorates the end of slavery in the United States.

Juneteenth has been designated an official holiday for the city of Philadelphia, Mayor Jim Kenney announced Tuesday.

As a result, all city offices and facilities will be closed to the public on June 19 to observe Juneteenth, which commemorates the end of slavery in the United States.

“Now more than ever, it’s critically important to acknowledge America’s original sin of slavery -- something we as a nation have never atoned for,” Kenney wrote. “The only way to dismantle the institutional racism and inequalities that continue to disenfranchise Black Philadelphians is to look critically at how we got here, and make much-needed changes to the governmental systems that allow inequality to persist.”

A spokesperson for Kenney said he consulted with members of the city’s Reconciliation Steering Committee. The group was established two weeks ago to “lead the path of reconciliation and healing” and focus on “increasing racial equity” as well as enact “meaningful reforms to advance social and economic justice.”

While the designation is for 2020, Kenney said his administration will pursue the necessary steps to ensure Junteenth will continue to be an official city holiday in Philadelphia “for years to come.” 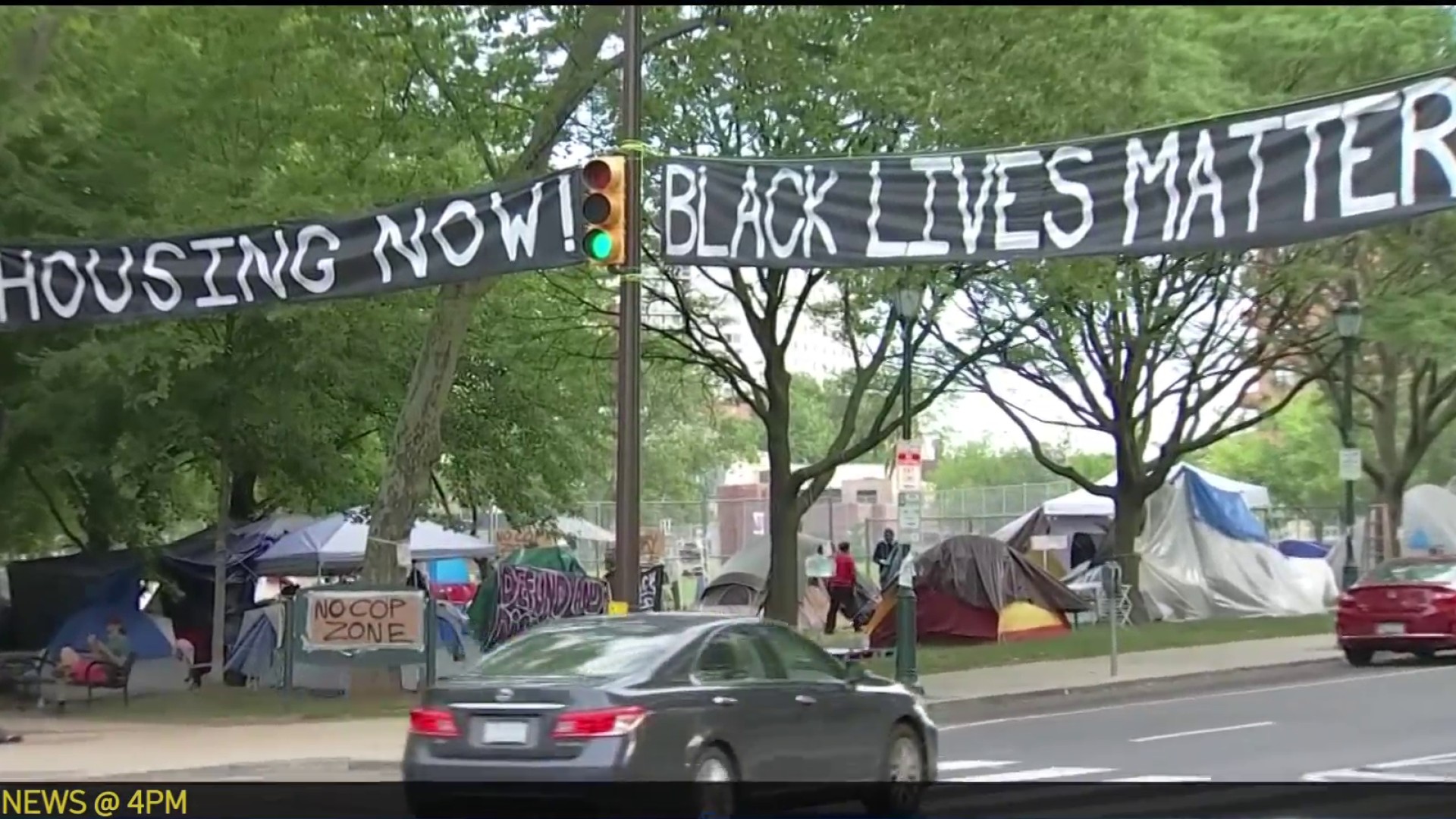 Juneteenth, a portmanteau of June and nineteenth, is an annual celebration marking the end of slavery in the U.S. The holiday commemorates a specific date — June 19, 1865, the day many enslaved people in Texas learned they had been freed.

President Abraham Lincoln signed the Emancipation Proclamation on Jan. 1, 1863, announcing that enslaved people "shall be then, thenceforward, and forever free," but the proclamation didn’t immediately apply in certain areas, including secessionist states like Texas, which had left the Union and joined the Confederacy during the Civil War.

It took another two years for the news to be enacted in Texas. The Civil War ended in April 1865 and two months later, on June 19, 1865, Maj. Gen. Gordon Granger of the Union Army issued General Order No. 3 in Galveston, Texas, with Granger saying, "The people of Texas are informed that, in accordance with a proclamation from the Executive of the United States, all slaves are free."

Learn more about the history of Juneteenth here.