The Boulevard Claims Another Life

Another life lost on one of the country's most dangerous roads, the Roosevelt Boulevard.

It happened early Thursday morning at 9th and the Blvd., according to police. A man in his twenties was waiting for the light to change so he could cross the street. He was hit by a van. The driver kept heading north and got off on at the Hunting Park exit, according to police.

Accident investigators are talking to a witness and checking red light cameras for any clues. They're on the lookout for a dark-colored Chrysler minivan with front end damage, windshield and roof damage.

The city has put up crosswalk timers and red light cameras in recent years in an effort to make the Boulevard safer for pedestrians. 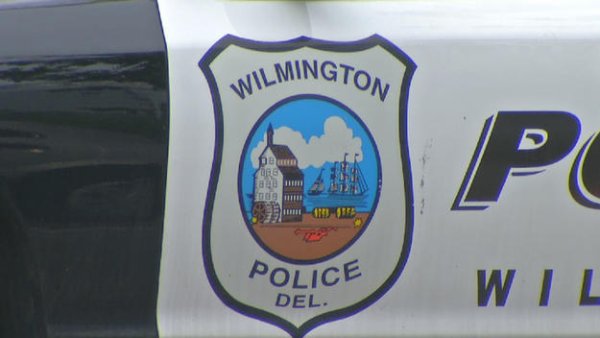 Last year, the Inquirer reported there had been more than 2,500 crashes on Roosevelt Blvd. in the past five years and 57 fatalities.